How To Do Snowblower Tune Ups

Clearing out the snow has never been easier with the use of a snowblower. No matter the type you have, this machine has become essential in keeping one’s property tidy after a constant heavy snowfall. However, repeated use can reduce the performance of a snowblower as its parts eventually experience wear and tear.

In order to keep it working at its optimum state, you should know how to conduct snowblower tune ups. Through effective tuning, your snowblower will always be as good as new whenever you need to clear your sidewalks and driveways of snow. 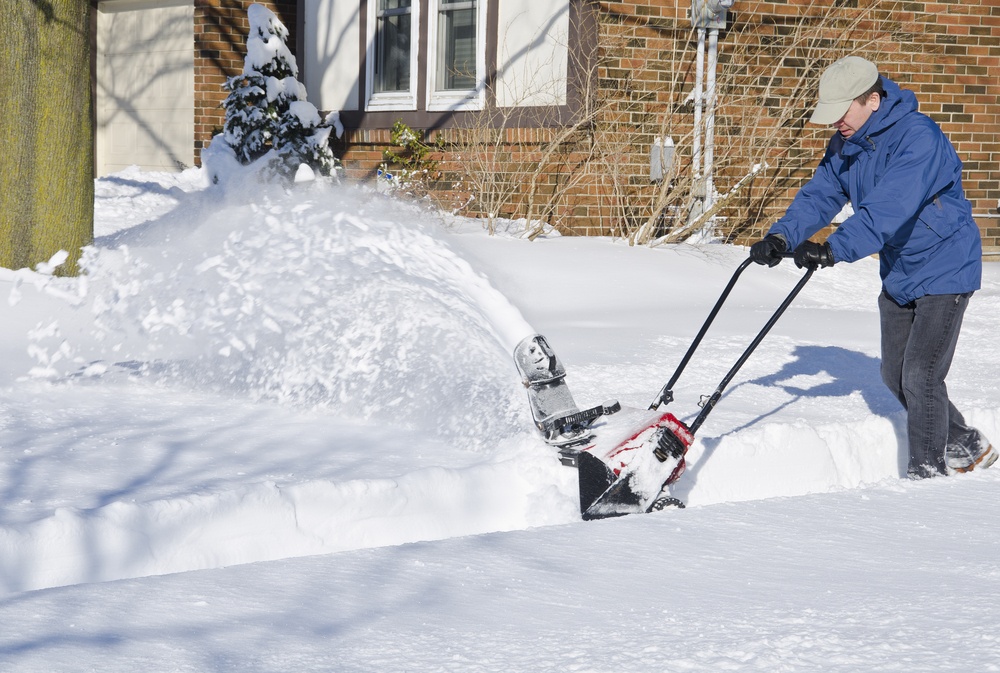 ​Afterward, the front cover of the single-stage snow blower must be removed. There are a couple of screws that keep the cover attached to the snowblower. To extract these handle bar screws, simply use a wrench. Once the screws are out, you only have to grab the front housing away from the bars.

​The next step is to separate each side of the fuel filter from the fuel lines of the snowblower. Since they are currently connected through clamps, you just have to use a pair of pliers.

​You should now install a brand new fuel filter onto the snowblower. To do this, you simply have to hold down the attachment ends of the fuel filter. Next, the two clamps you previously cast aside should be replaced with a new pair of clamps. Just like before, use a pair of pliers to prevent any fuel lines from being damaged. Put the new fuel filter in, and release the clamp attached to the incoming fuel line.

​After successfully r﻿﻿epl﻿﻿acing the fuel filter, you should consider installing a new spark plug. Since you’ve already removed the control plate cover, this replacement should be quick.

​First, you have to remove the spark plug boot away from the snowblower. This can be done using a pair of pliers or even with just your hands. Ideally, however, you should do this using spark plug boot pullers.

​Now that you’ve replaced both the fuel filter and the spark plug, you can finally reassemble the snowblower. Aside from these parts, you can also check the handle bar screws, the ignition key, and the control plate cover if they are in need of replacement. 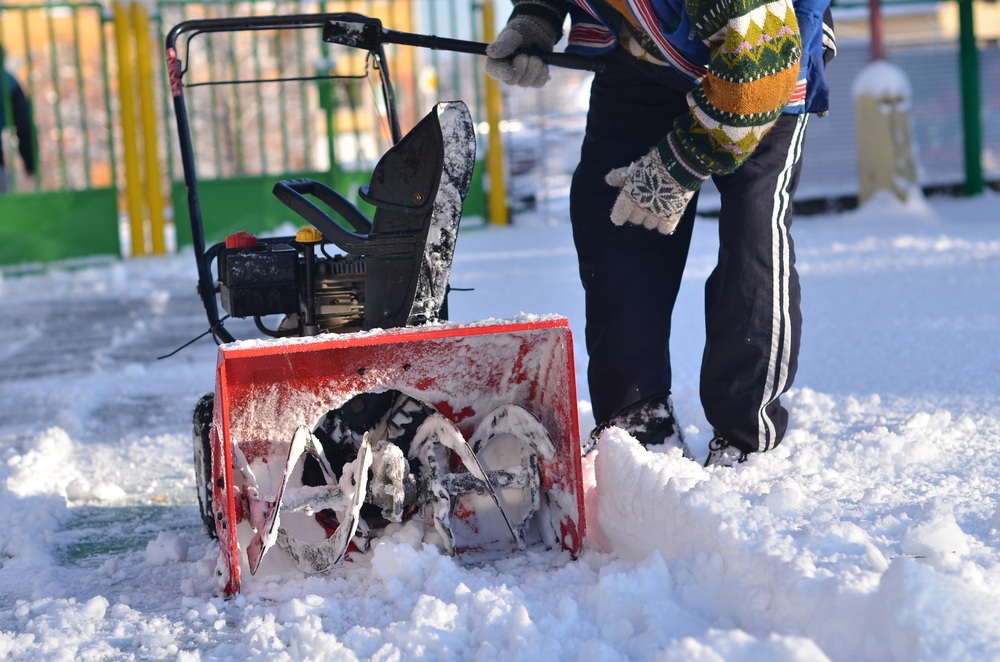 ​This type of snowblower will utilize a 4-cycle engine oil instead of a 2-cycle oil that’s more commonly used for single-stage snowblowers. Make sure that the 4-stroke oil you will use for your snowblower works even during the cold weather. If you replace it with oil that’s not made for cold regions, sludge could appear and stop your snowblower from working.

​Similar to a single-stage snowblower, the spark plug of the two-stage variant also needs to be replaced. Just be sure to pick the right spark plugs depending on the engine of your machine. Some two stage snow blowers have an L-head engine while others have an OHV engine.

​Snow can accelerate the development of rust on scratched steel. If you see any rust on your machine, you can remove it without damaging the paint by using either sand paper or a wire brush. To prevent any further rust from appearing, you should apply a coat of rust-proof paint on the two-stage snowblower. 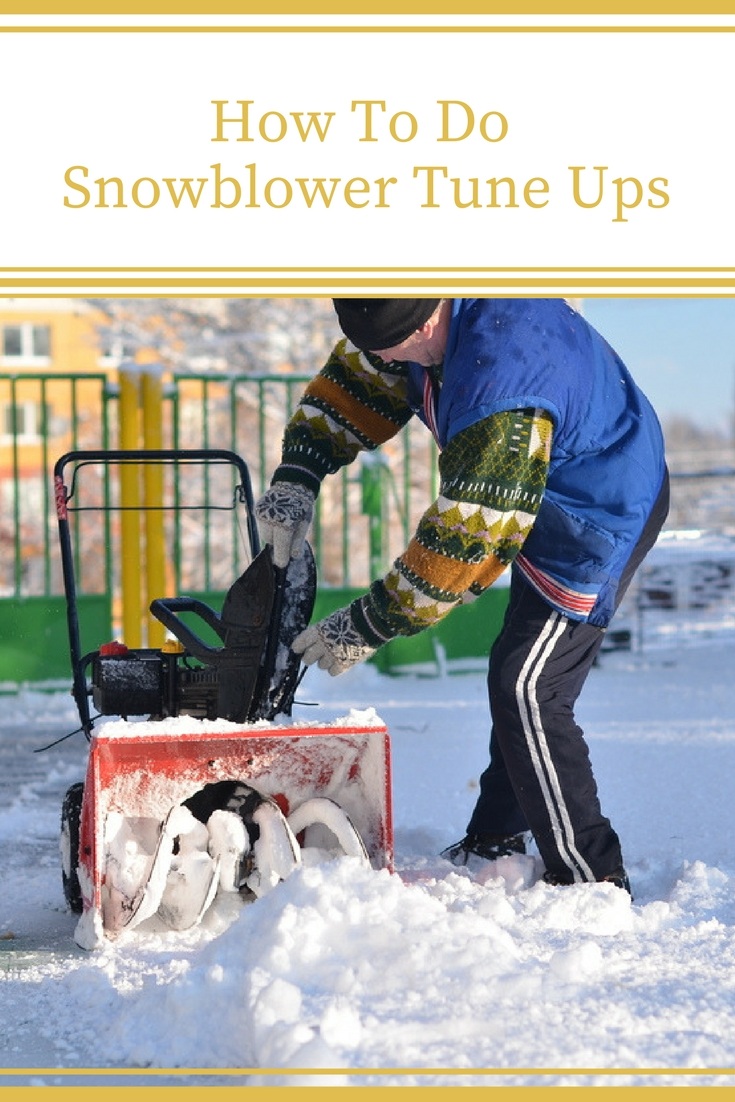 A Quick Guide In Selecting The Best Two Stage Snow Blowers
Comparison Of Best Roof Rakes For Snow Removal
How To Choose The Best ATV Snow Plow – 2022 Edition
Best Electric Snow Blower Reviews 2022
Snow Thrower Vs Snowblower: How Are They Different?
Step By Step Guide On How To Drain Gas From Snowblower