How To Indentify And Care For A Easter Cactus

Easter cacti are forest cacti. They are epiphytes that originate from Brazil. Its earlier scientific genus was Rhipsalidopsis although Schlumbergera Gaertneri was the original name. Most garden plant retailers continue to sell Easter cacti under the Rhipsalidopsis name. The more recent scientific name of Hatiora has not quite settled into normal use everywhere as yet.

Hybrids are available in a wide range of colors. They are mainly sold in red shades while both pink and carmine are popular for Easter. Non-hybrid species which have on occasion been labeled as Easter cacti include: 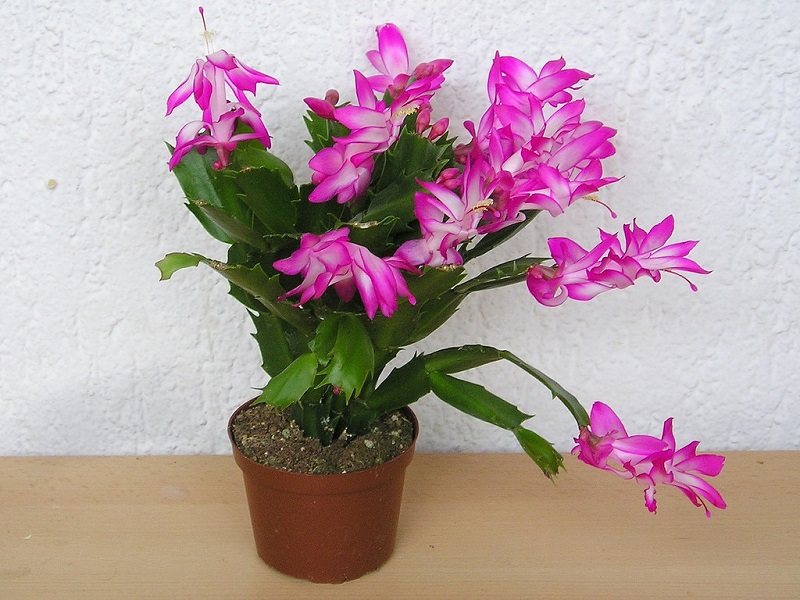 Easter cactus flowers form much more easily than Christmas cactus flowers and are generally more numerous. Both plants are fairly hardy as houseplants. As cacti, they are easy to maintain but to renew their flowers each year, or if they flower then to maintain the quality, can be challenging. The Easter cactus is generally easier to propagate after flowering each year than its Christmas equivalent.

Easter cactus plants often stand erect when young, then become a compact shrub shape before becoming a more trailing plant. Easter cacti work well in a hanging basket, especially if allowing the basket to swivel on its bracket or links so that the plant can be turned through 90 degrees each day during its active period to maintain an even growth. 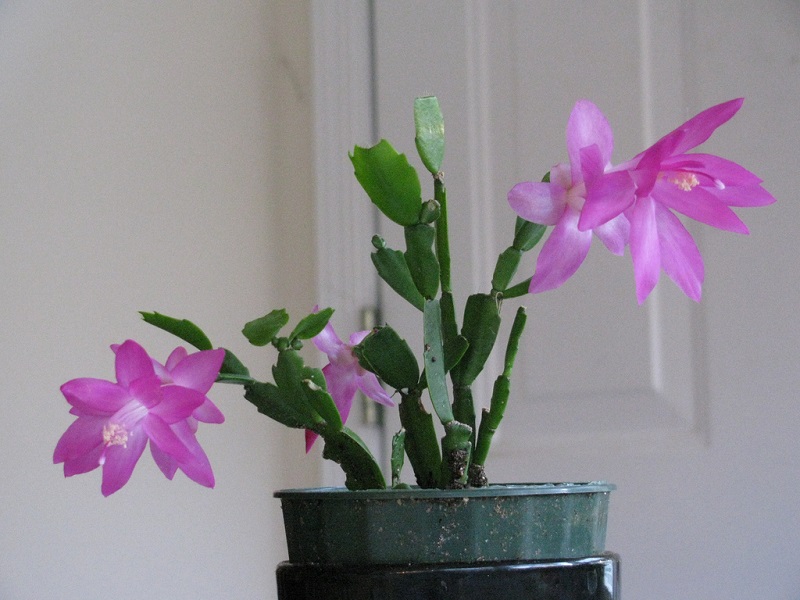 The sequence used to cultivate an Easter cactus is quite different to that of the Christmas cactus:

The general rules for Easter cactus bloom care are: 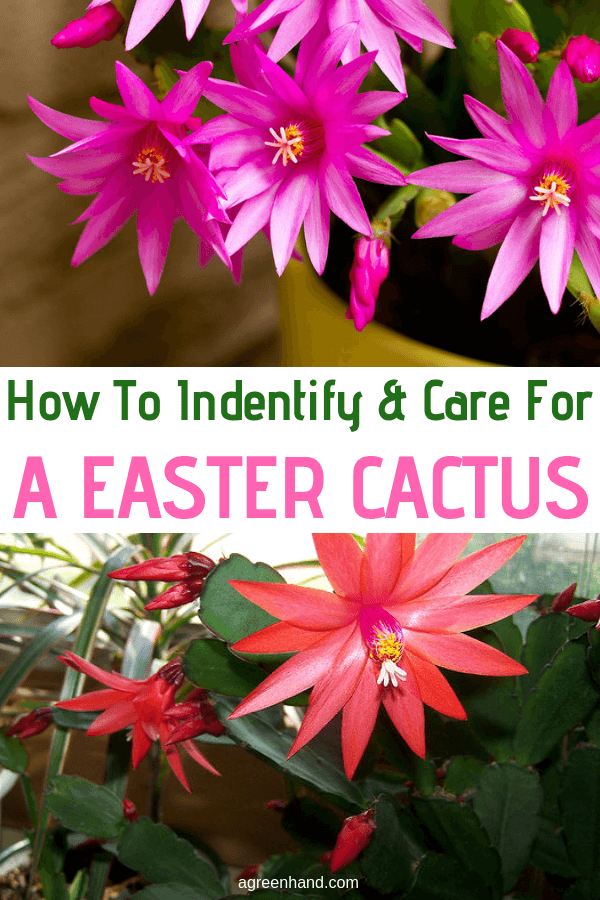