Carnivorous plants have a definite cachet about them. Animals eat plants, yes. But plants that eat animals? That’s different and exciting, at least for people. To the Drosera family, that’s normal. The Drosera or sundew genus is a group of plants that often grows in poor and boggy soil. To make up for its limited intake of soil nutrients, these plants supplement their diet with small animals like insects.

How Does A Sundew Plant Catch Its Prey? 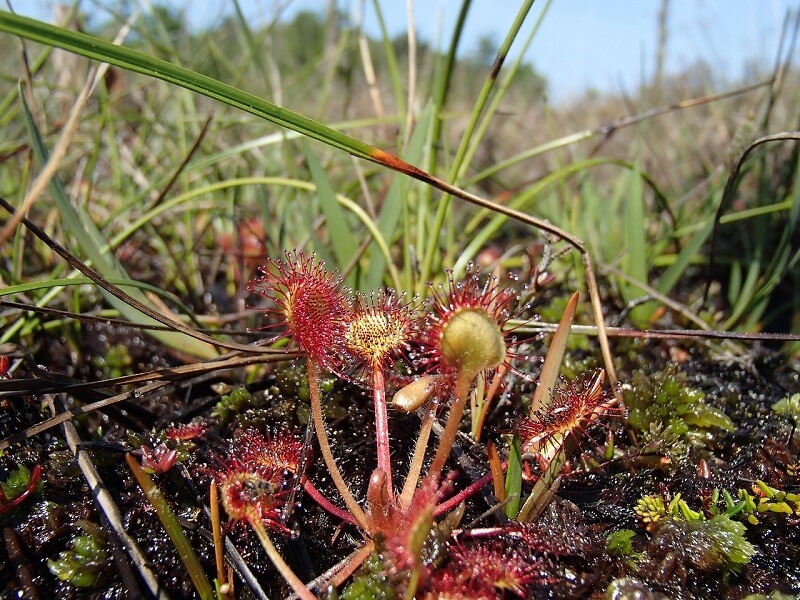 The sundew plants use sticky tentacles to catch their prey. The sweet-smelling secretions from these tentacles attract insects. Animals get caught in the sweet goo, and they are enveloped by the mucilage. Then the plant uses enzymes to digest its prey. The enzymes will dissolve the animal and allow the plant to absorb the nutrients.

How Does A Sundew Move Its Tentacles?

Animals are known to move when danger approaches or when food is near. Plants – not so much. How does a carnivorous plant know when to move its tentacles to capture its prey? Amazingly, plants do have a sense of touch and will respond to an external stimulus. Think about the bean plant as it climbs and curls its tendrils around a pole. The sundew has an extreme sensitivity to touch, and its response is also very rapid. It can move its tentacles as soon as the foot of a small fly touches the plant.

Distribution Of The Sundew Plant 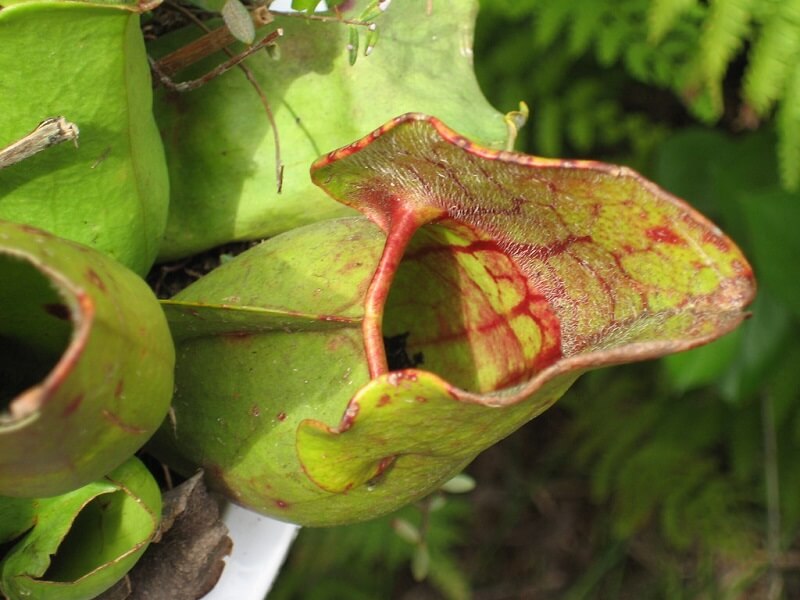 Drosera rotundifolia or the round-leaved sundew is a fairly common plant around the world, but it is endangered in parts of its habitat. This sundew lives in bogs and marshes in temperate climates across the globe, extending across Britain, Siberia, and North America. It is endangered in Illinois and Iowa.

The sundew is an interesting bog plant to grow in the garden, and it is also a conversation piece. The plant produces white or pink flowers with five petals. In the winter, the sundew has a tightly-curled bud to survive through the snow and the cold. Place the sundew in partial or full sun, in a bog, a mossy area, or in damp sand. The root system is quite shallow, so this is a good plant for a small bog garden.

Read more: How To Grow A Cape Sundew

Bog gardening is a good way to explore unique and interesting plants like the sundew, a temperate climate carnivorous plant. Watching a plant capture its prey is an amazing experience for a gardener, and the sundew plant is well worth the time spent creating its boggy home. 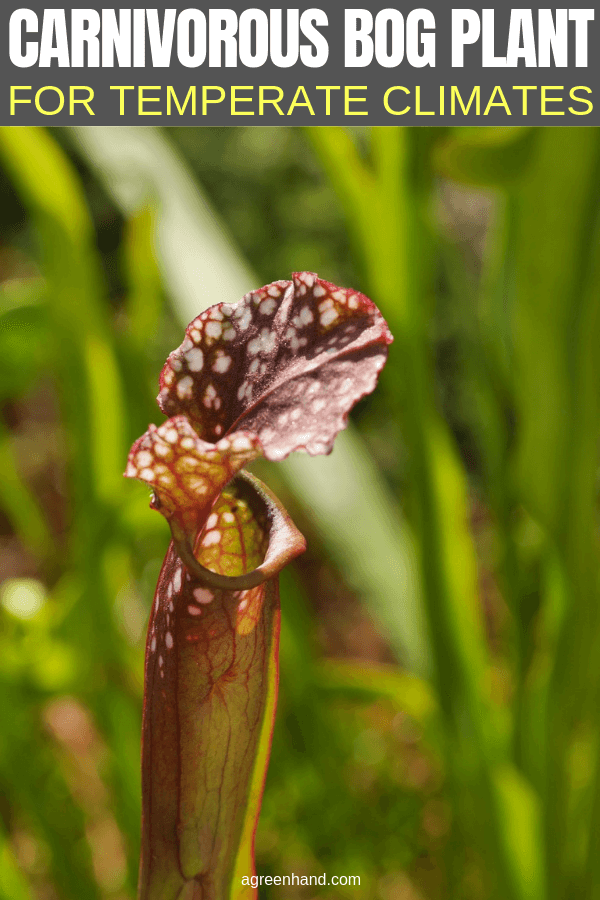 How to Make Carnivorous Bog Container Garden: Beginner’s Guide
Zero-Maintenance Houseplants to Enhance Your Indoor Space
How To Grow And Care For Monstera Deliciosa Plants
How To Grow Sarracenia "Wrigleyana"
How To Grow A Venus' Flytrap
How To Grow A Cape Sundew