Top Ornamental Grasses For Containers Or Naturalized In Desert Gardens

When people think of grass, they generally think of lawns. But ornamental grasses are not necessarily turf grass.

However, deserts and arid plains are most often where many grasses are found. The fact that many varieties of grass are comfortable in desert gardens make them a natural there.

Here are some great grass genera for your garden: 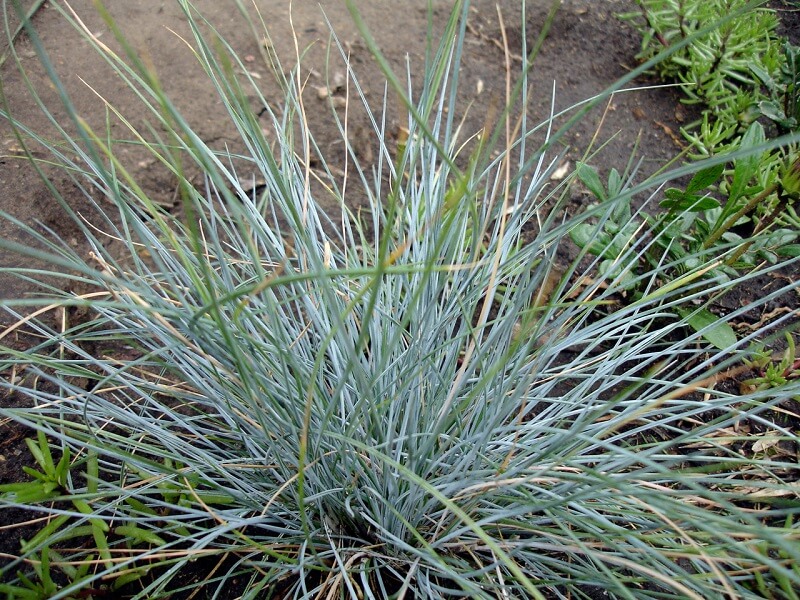 There are many cultivars of this grass, some growing up to 18 inches high. The two characteristic features are its bluish color (which varies in hue depending on the cultivar) to the almost sea urchin-shape of the grass clump. Blue fescue is drought-tolerant and makes a nice groundcover or a small accent plant. It likes full sun to light shade and prefers cooler seasons. “Elijah Blue” variety is hardy up to 9,000 feet.Zones 4 to 8. 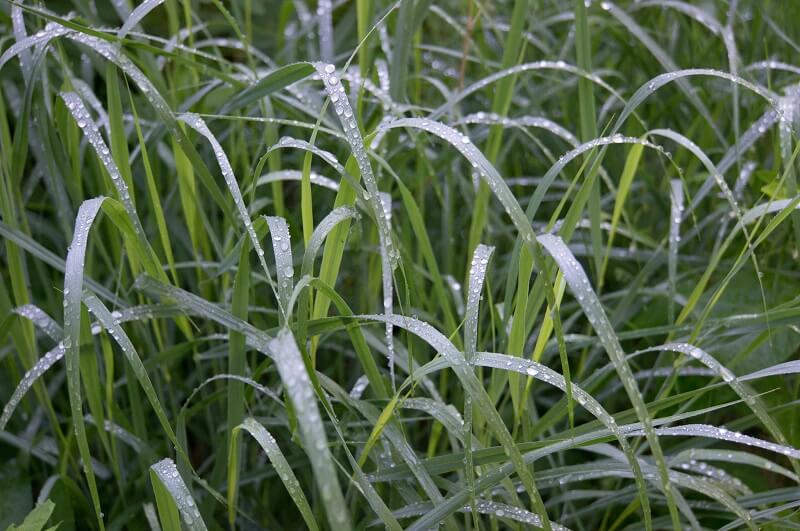 This warm season grass can grow up to 7 feet high, and, when flowering, up to nine feet high. The tops of the straight-standing leaves sometimes appear to be suspended in air, and are really beautiful when moved by a passing breeze. The tops turn into red seed heads in the fall and provide some dramatic fall color. It is a native to the North American prairies. 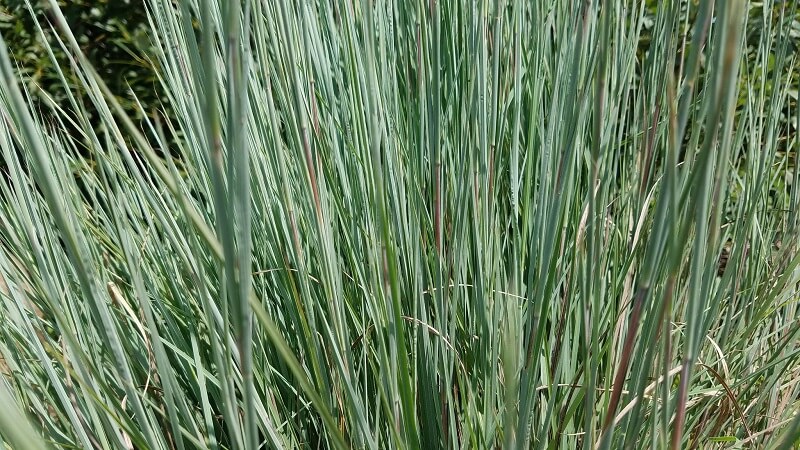 This warm-season grass can grow up to three feet when flowering. The leaves are bluish green in the spring and summer, but turn a very bright reddish-brown in the fall. Also a native to the North American prairie, Little Bluestem prefers full sun. It is extremely dought-tolerant. It is hardy up to 8,000 feet. Zones 5 – 9. 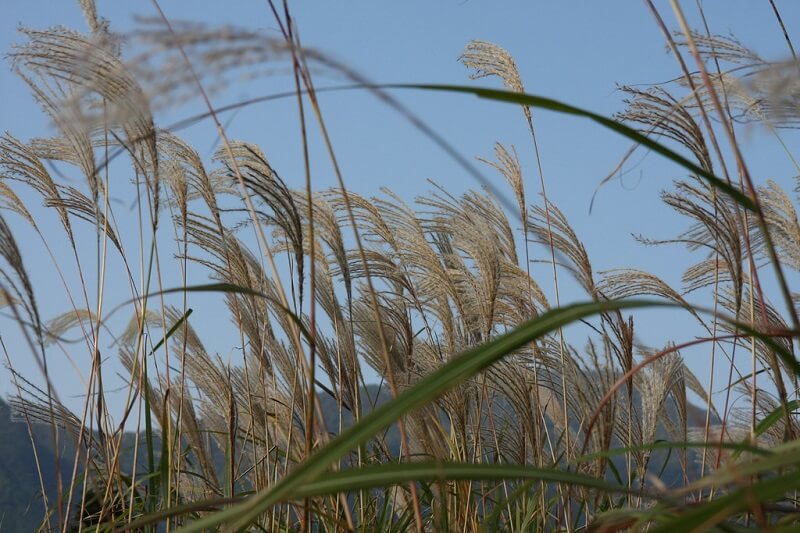 Although not nearly as hardy as the other plants here, it is a dramatic plant and certainly worth considering for a desert garden, especially in “”oasis” areas or in pots, since it does like moist soil. It also works very well to prevent erosion on slopes and hillsides. The curtain of leaves resembling bamboo droops down over the plant making a striking appearance. This is a very slow-growing grass, and is derived from Japan, where it grows wild on the slopes of Mt. Fuji.

This cool-season grass loves full sun. Growing up to three feet tall when it produces white flowers in the late spring. These flowers turn to tan in late summer and fall. Blue oatgrass grows in a mounded shape. The leaves and stems are bluish-gray. It prefers well-drained soil, and will do well in poor soil. Hardy up to 8,500 feet. Zones 4 to 9. 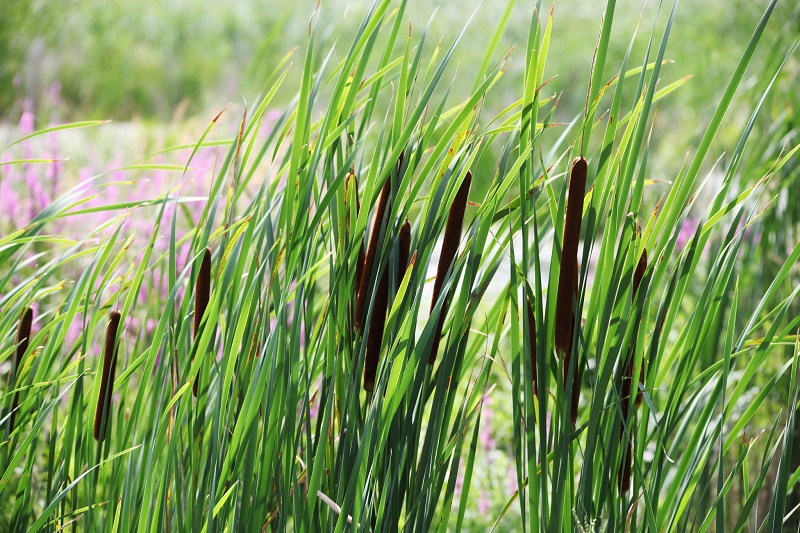 This grass likes fertile, well-drained soil, but will do fairly well in poor soils. It is hardy up to 7,000 feet. Feather reed grass can grow up to four feet when flowering. This grass is very showy in the fall and winter. Zones 5 – 9. 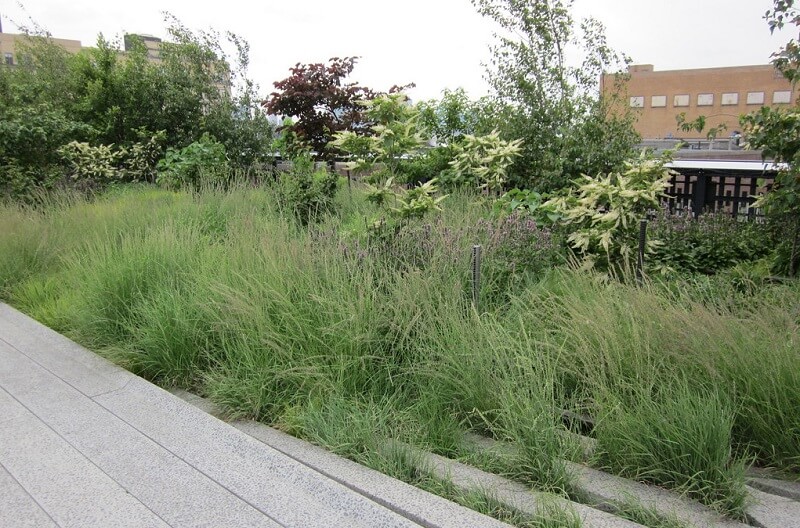 This grass can grow in full sun or partial shade and is drought-tolerant. Growing up to 18 inches tall, and three feet tall when it flowers, this fine-textured grass can grow in high desert elevations up to 7,000 feet or in low, hot deserts. This plant puts on a great show in fall when the deep green leaves turn to bronze. In winter they turn to brown. The plant smells like a cross between vanilla and cilantro. Hardy zones 3 to 8. 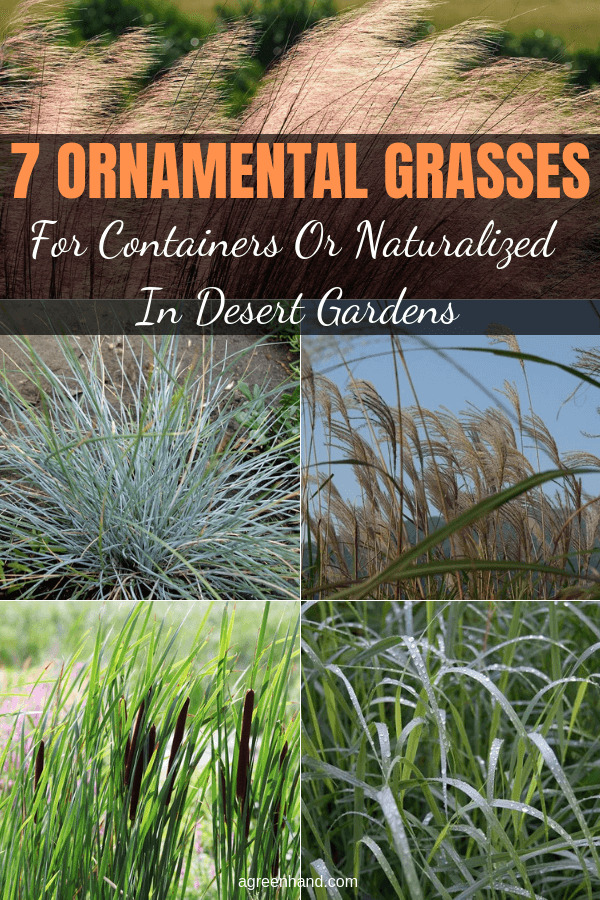 10 Simple Tips for Maintaining Your Lawn
Roundup and Trees: Will Roundup Kill Trees?
When Should You Apply Weed And Feed Before Rain?
Easiest Flowers to Grow From Seeds
How to Remove a Shrub or Bush From Your Yard With Deep Roots
The Best ﻿F﻿ertilizer Spreader For Your Lawn This 2022