Mulch Vs Rock – Everything That You Need To Know

Did you know the mulch and rock have their respective differences? Are you one of the gardeners who are confused as to which to use? Familiarize yourself with mulch and rock by reading the provided information below.

As you all know, applying mulch or rock in your garden can bring numerous benefits. These advantages include reduced water loss, and erosion, enhanced nutrition soil and a balanced temperature for the soil. Mulch and rock are two of the most used in gardens today because of the incredible benefits they have.

If you are unsure as to use mulch or rock, then knowing their differences is essential: 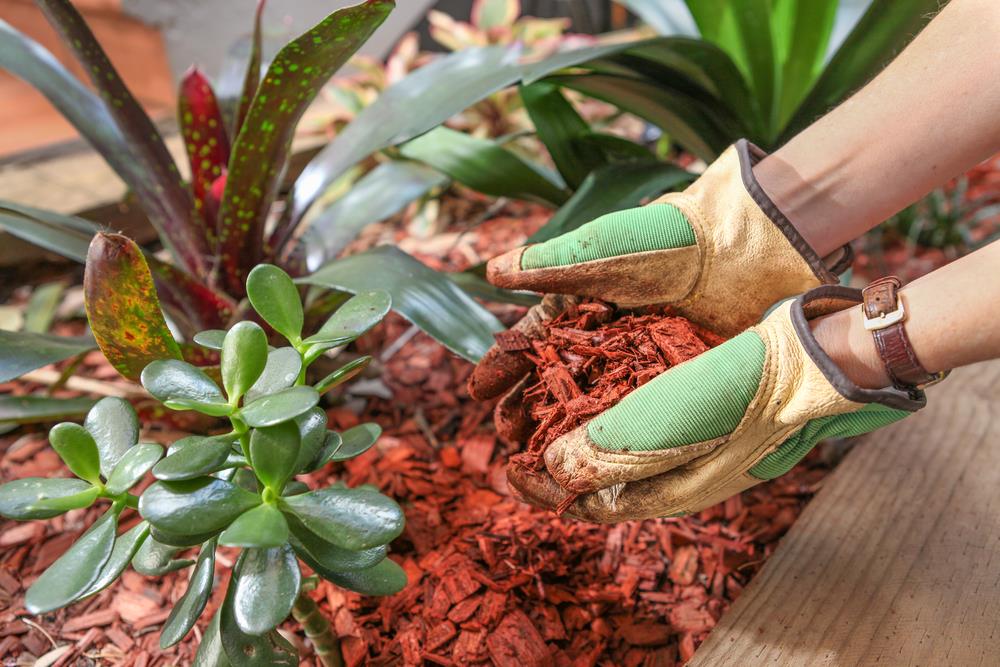 Mulch is the most common type of compost that is used in garden soil. Mulch is made out of oak trees, eucalyptus, hemlock, pine, cypress, and as well as the bark of cedar. If you have one of the mentioned mulches, you can create your own. This makes mulch inexpensive since you can utilize any organic material that you have.

​What Is Rock Mulch? 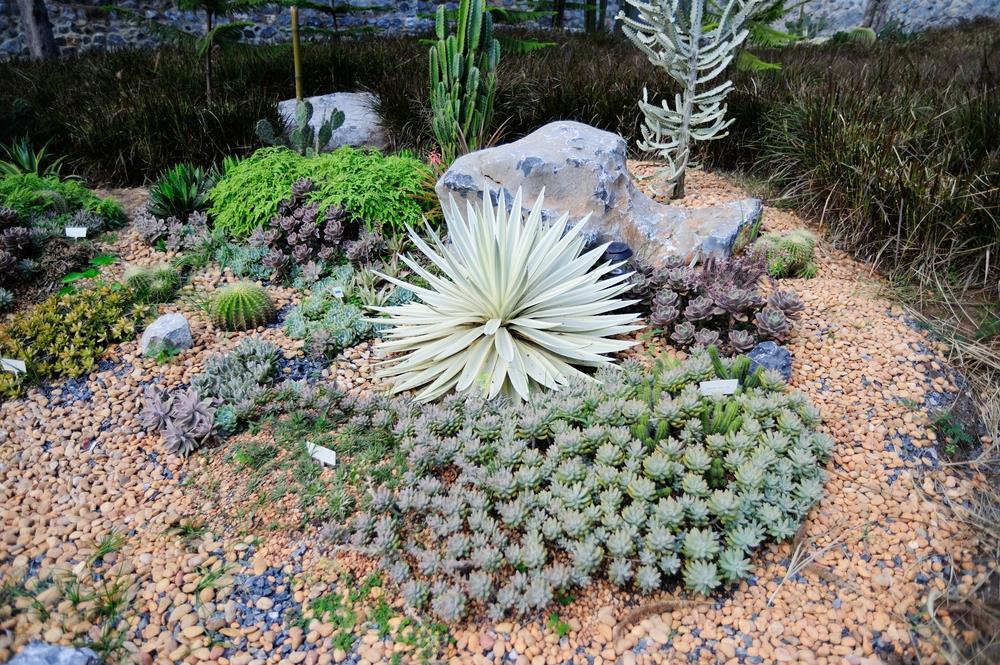 Rock mulch is one of the most common types of inorganic mulch. This will include river rock, pea gravel, granite, quartz, and lava rock. The gravel’s size can range from a pea to that of a golf ball. 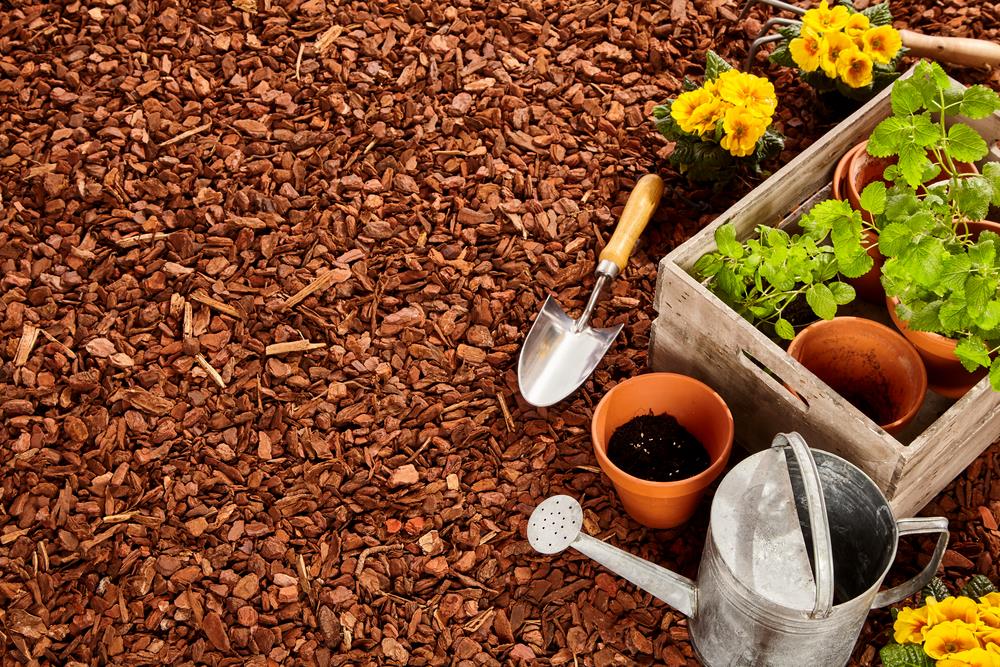 One of the main benefits of using mulch is that you no longer have to water your soil very often. This is because a foot of mulch can hold up to three inches of water. There are also different colors to choose from, such as red, black, and dark brown.

​Another great benefit of using mulch is that it will even up the moisture level of your soil. This will make the soil hospitable for the nutrients’ proliferation. The nutritional value can further increase once the mulch passes the mineral to the soil.

Mulch is also known to contribute to reducing the weeds’ proliferation. Both inorganic and organic mulches can help prevent the growth of unwanted weeds and grass. 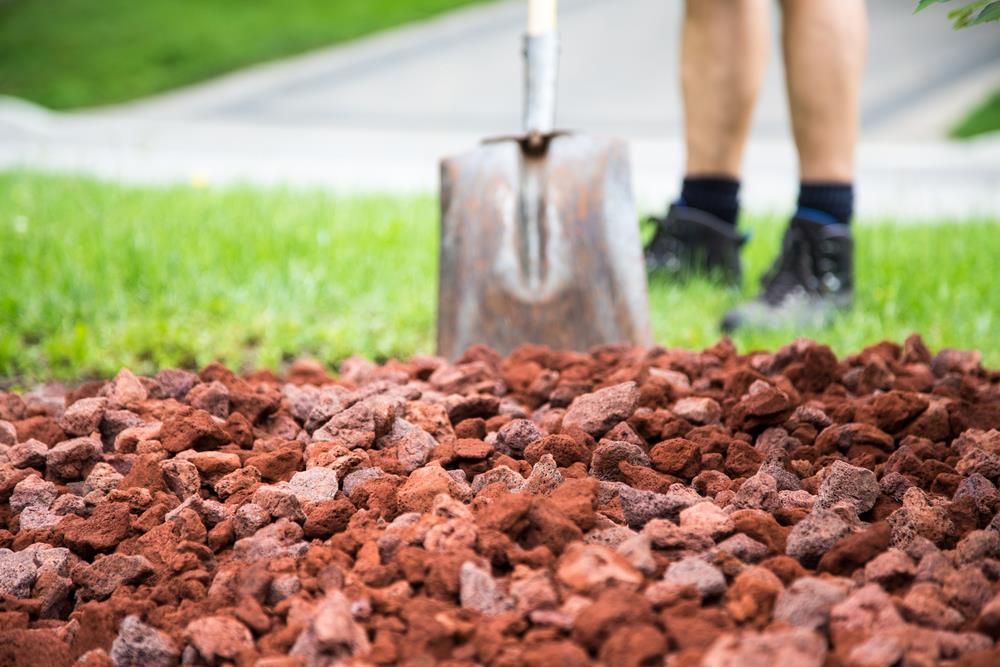 ​Does Not Require Too Much Maintenance

​Rock mulch is known to be low maintenance since they are not alive. It doesn’t require reapplication every so often. Another good thing about rock mulch is that their appearance will stay the same. Lastly, they can’t easily be displaced by pets or blown away by strong winds.

​Using rock mulch is better than using living or organic grounds because of its durability. Rock mulch is perfectly made for heavy use. Rock mulch can’t easily be destroyed or sampled on, so you don’t have to worry about anything at all.

After reading about the benefits you should know when it is best to use each type.

When To Use Mulch​ 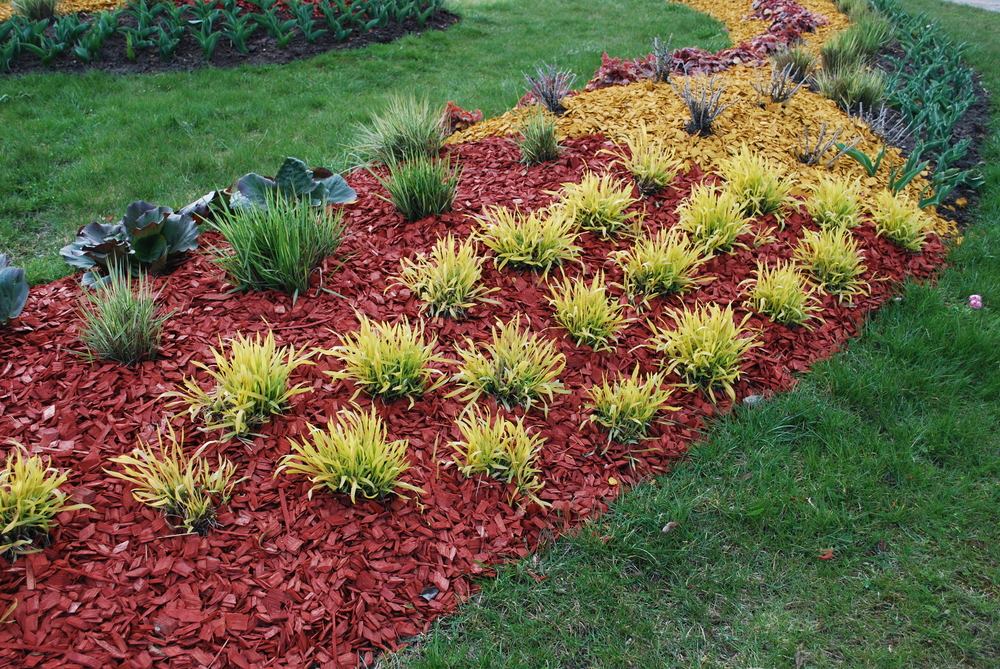 It is best to use mulch during the middle or late autumn and spring when the soil is warm and moist. Avoid applying mulch during early spring and winter since the soil can be too cold. Avoid using during the summer season because the soil is dry. Mulch can be applied in specimen plants, established beds, and new plantings.

When To Use Rock Mulch​ 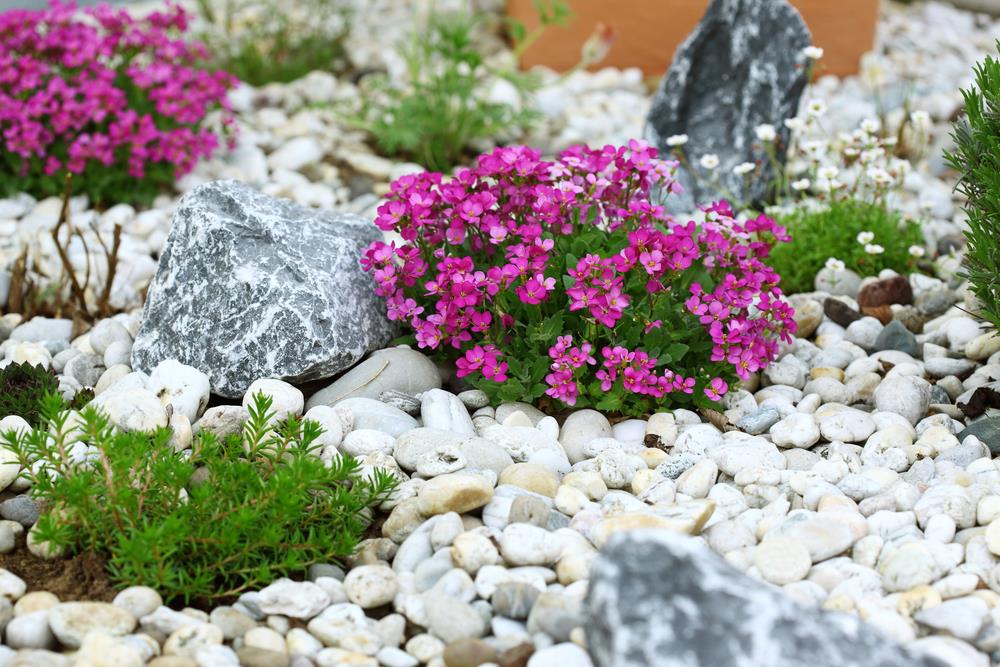 You can use rock mulch if you want a permanent solution to your usual gardening problems. Because rocks have the ability to help retain heat. It can also assist in drying the soil at nights while keeping the plants warm below. To ensure that your plants are healthy, you need to spread the rock mulch around shrubs and trees.

Mulch should be at least three inches thick to be effective. Remove weeds and start laying the mulch over the moist soil. If you are going to create new beds, it would be best to plant through the sheets of mulch. Lastly, when mulching specimen shrubs and single trees, mulch them at the canopy’s radius.

Use the fabric, cover the area and make sure that the fabric perfectly fit the area. You can also install some edging around to ensure that the rocks will be kept in place. Once done, you can pour the rocks until they are at least 2 inches thick. Avoid putting in rocks from trunks and stems.

Above is all the information about mulch Vs. rock. Start deciding which one is more useful for your garden so that you can start your mulching tasks. 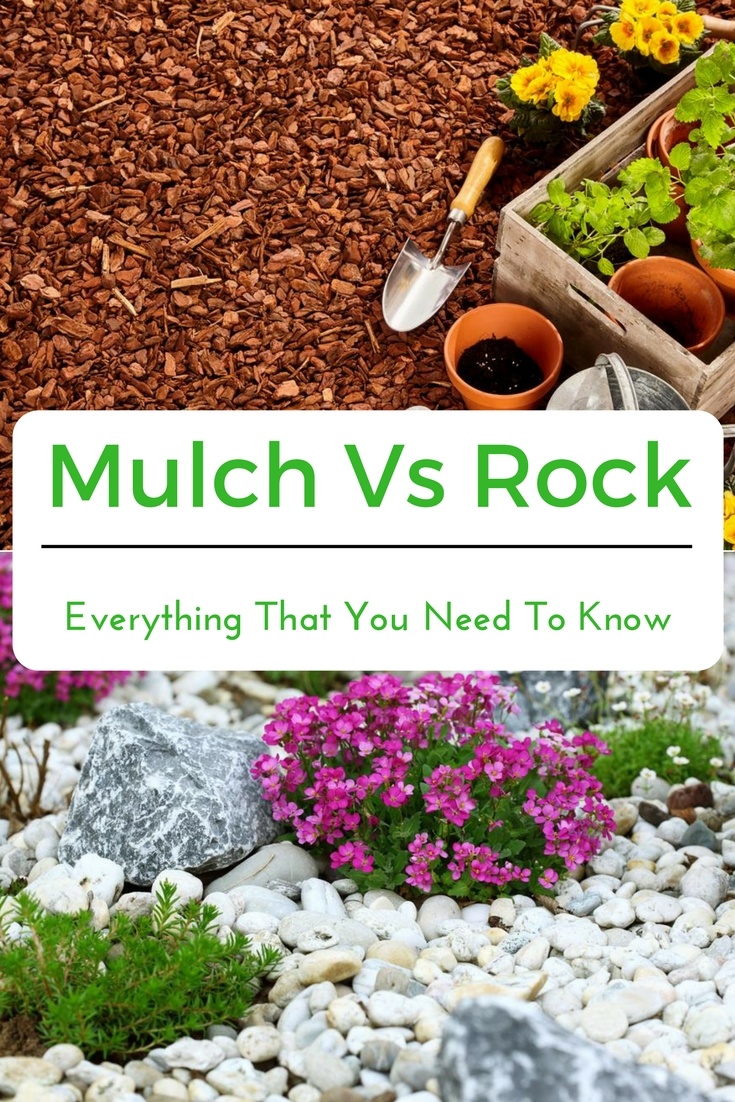