How To Grow Your Own Peppers

Peppers (also called ‘capsicums’), and including the popular hot chilli varieties, have the same growing requirements as tomatoes. Both are warm climate vegetables that need to be in place in your garden by late spring or early summer if they are to produce good crops.

It is best to raise young plants from seed that is sown in late winter and raised under glass or in a greenhouse until the seedlings are large enough to be transplanted and all frosts have finished. Alternatively, pots of seedlings can be purchased from most nurseries. 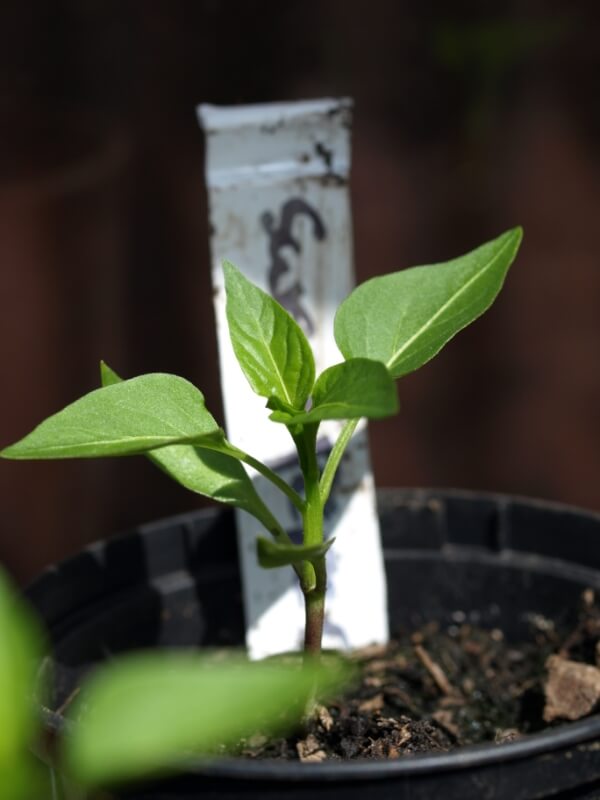 Peppers need a weed-free, well-cultivated soil that has had plenty of compost or other organic material worked well into it before planting. As peppers have high nutrient requirements it is a good idea to work a general fertilizer into the soil too, at the rate of about 100 grams (four ounces) for every square metre (square yard) of soil. Another side dressing of fertilizer should be added when the plants are about three months old.

A warm, sheltered, sunny spot is best for these warmth- and light-loving plants. Before planting, the soil temperature should be at least 17 degrees Celsius (63 degrees Fahrenheit) and night temperatures should not fall below 12 degrees Celsius (54 degrees Fahrenheit). Young plants may need protection from wind, which stunts growth. Some plastic or hessian on the windward side, held in place by stakes, is usually enough.

As the peppers grow, the soil around them may need weeding to keep pests like aphids, whitefly and caterpillars away. If pests attack, a spray of dilute soapy water provides a good organic deterrent. If the plants are a tall growing variety, each may need a stake to hold it up, especially if it is producing many fruit.

Sufficient water is extremely important for good growth. Best is natural rainfall, but if that is not enough to keep plants moist and growing well, some form of irrigation will be needed. Dried out plants do not produce crops. However, over-watering causes roots to rot, so aim at keeping soil moist but not wet by watering several times a week.

You can pick peppers when they are mature but still green and then let them ripen indoors. This will give you heavier crops. Or the fruit can be allowed to ripen on the bushes. The longer chilli peppers are left on the plant, the hotter they become. After all fruit is harvested, plants should be removed and can be added to your compost.

Large fruiting peppers (‘bell’ peppers) may be green, yellow, red or black. They contain abundant Vitamin C and are popular in stir-fries and salads, while the smaller chilli peppers are used in pickles and sauces and are said to have cancer-fighting properties. 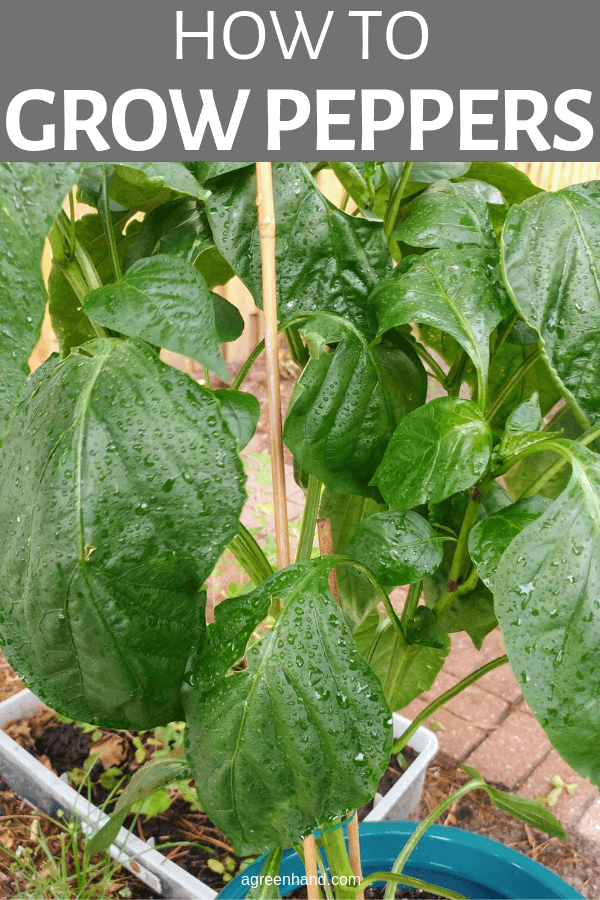