How To Grow Cauliflower In The Garden

Cauliflower is in the Botrytis group of Brassica oleracea. It is a cool season vegetable and does not grow well in areas which have extremely hot summers.

There is no great mystery to growing cauliflower in the home garden. The most important step is to prepare the soil correctly in advance. In the fall before planting cauliflower, till or chop in composted manure and let the bed sit through the winter. This gives it time to settle before spring. Cauliflower does not like very loose soil. It needs a firm foundation to grow in.

Do not plant cauliflower where broccoli, brussels sprouts, cabbage, kohlrabi, rutabagas or other Brassicas have been grown in recent years. To do so will invite pests and diseases living in the soil to transfer to new plants the following season. Club Root is one such disease which can live in the soil for up to five years. 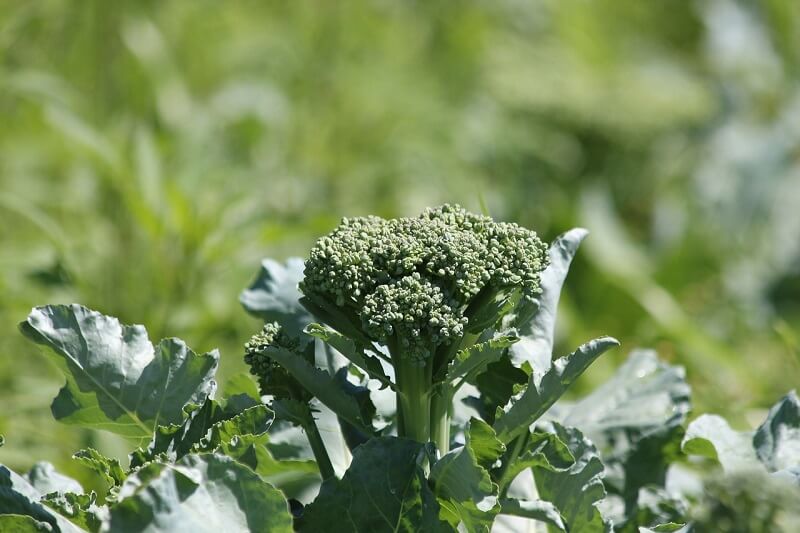 Cauliflower is usually associated with the white heads that are most often sold in supermarkets but can also be found in colors such as green and orange. There are large-head varieties and mini varieties and using both can add color and dimension to a vegetable plate. Here are some of the popular varieties that can be found to plant in the garden, and new varieties to try:

Types of cauliflower include; winter, early summer and summer/fall plants. There are also winter types for frost free areas.

Starting seeds indoors or in cold frames several weeks before time to plant out in garden beds provides the gardener with a head start and eliminates having to wait for the ground to thaw. Cauliflower seeds germinate best at a temperature of 70° F (21° C). Plant indoors in seed trays or pots and move outside into cold frame to overwinter. This is especially true for the early summer and summer/fall types.

Seeds may be sown directly in garden bed if protection is given in the event of a late spring frost.

When planting seedlings in garden, carefully scoop as much soil as possible with roots and place in prepared hole. Seedlings should be buried the same depth in the garden soil as they were in original pots. Space seedlings twenty to twenty eight inches apart. Pack soil firmly around seedlings. Cauliflowers like to be in very firm soil. Apply a general purpose fertilizer and give them a good slow soaking with water.

In summer, mulch well to retain moisture. Care should be taken to provide plenty of water during growing period as cauliflower does not like to dry out. However, soil should be well drained so plants are not in a bog situation.

Depending on the variety, cauliflower is ready to harvest when the curds are firm and developed, and without discoloration or large separation between the curds. To remove the head from the plant, cut at the base leaving several inner leaves attached to cover and help protect the head after picking. Cover loosely and place in the produce section of the refrigerator. Wash before using. Cauliflower generally keeps for several days.

A few varieties are self-blanching, meaning the leaves curl over the head or curd. If growing varieties that are not self-blanching; when the curd reaches about three inches in size, pull leaves over curd and tie up with soft string or rubber band for one to 1-1/2 weeks. Cauliflower curd will grow to about eight inches during this blanching period and be ready to harvest.

The curd of the cauliflower should feel firm to the touch when ready to cut. Do not leave it until it has the look of rice, if this happens, it is past prime for harvesting. There are a couple of ways to do this. The stalk can be cut and the plant hung upside down in a cool place for approximately one month. Mist the head with water every day if storing this way. The head can also by cut off with a sharp knife (some leaves still attached to protect head). 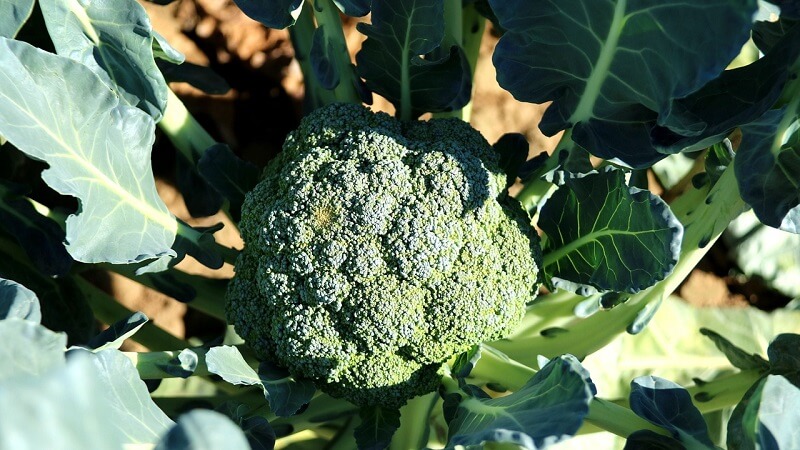 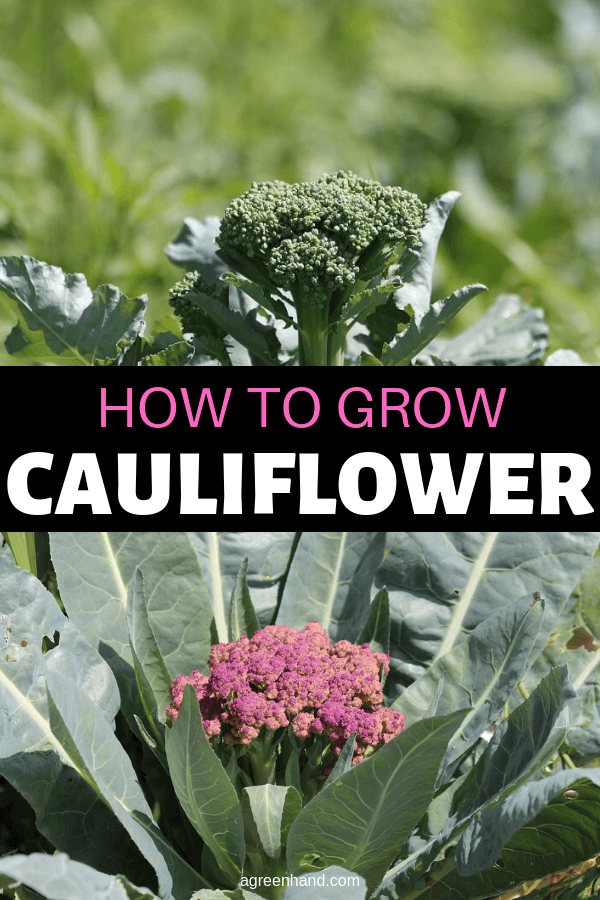