How To Get Rid Of Foxtail Grass

Weed resistance has been a big problem for years and it’s been in North Dakota, in western Minnesota for several years. We’ve also identified a ccs or group one resistant green foxtail more in the northern area of North Dakota, along the Canadian border.

It’s important for a grower to understand the differences between a tough-to-control weed in a resistant weed because that will play into how we controls that weed, what herbicide we are going to use, what site of action we might use.

Here is a video about Green Foxtail:

How To Get Rid Of Foxtail

Green foxtail, for example, which grow is low in the canopy, oftentimes ends up in the bin when you start harvesting. So the green foxtail is very problematic from a doc you stamp it at Bayer CropScience. We also offer herbicide options for controlling green and yellow foxtail. 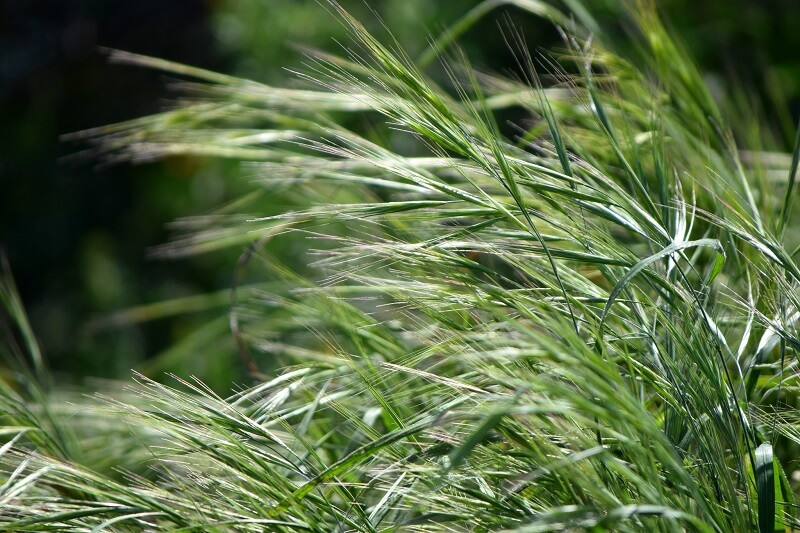 There’s numerous strategies that a grower can employ to control green and yellow foxtail in their wheat. Start off with controlling the weed in your other crop since you’re rotating with.

As you move into your wheat production, it’s important to have the right seeding rate and get a good stand. Having a good stand and canopy aground over as quickly as possible, shading out the soil so that you get less chance for the foxtail species to emerge. When sunlight interacts with the soil that is going to  give you your best option for control it. 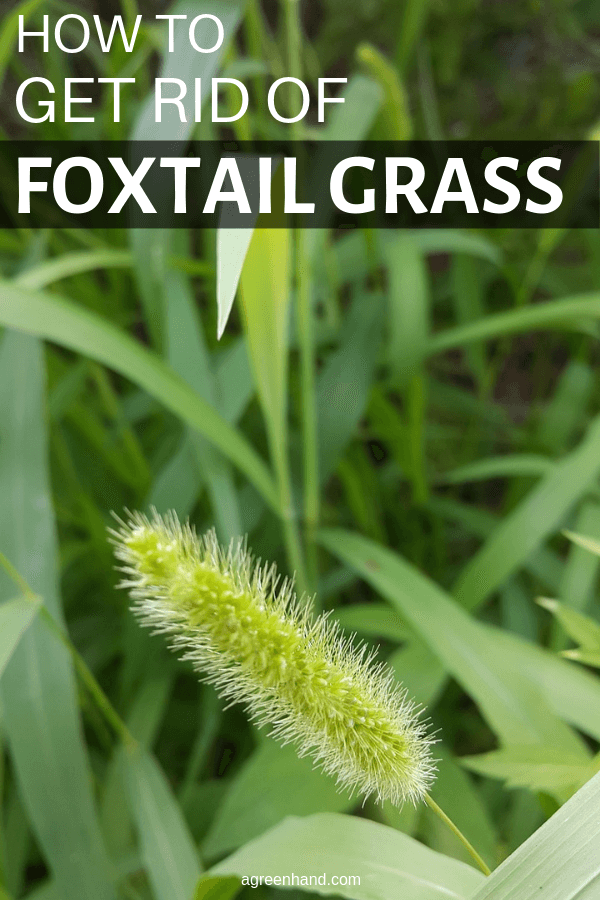