When the EWA (Environmental Working Group) published its report on carcinogenic contamination of tap water in 2016, Phoenix was topping the list with the highest level of chromium-6 among all the major cities. As per the findings of the EWA, chromium-6, a chemical that is closely linked to several types of cancer, was present in 79 out of 80 water samples taken in Phoenix.

Now, chromium-6 is just one of the water-borne contaminants that Arizona has to deal with. There are more reasons than one for you to consider water filters and water softeners in Phoenix.

Though utility companies process water to get almost all the major contaminants removed, it is not the perfect solution. Harmful contaminants can move past the filtration process and enter the tap water. So, by drinking tap water in Arizona, you expose yourself to the following risks. 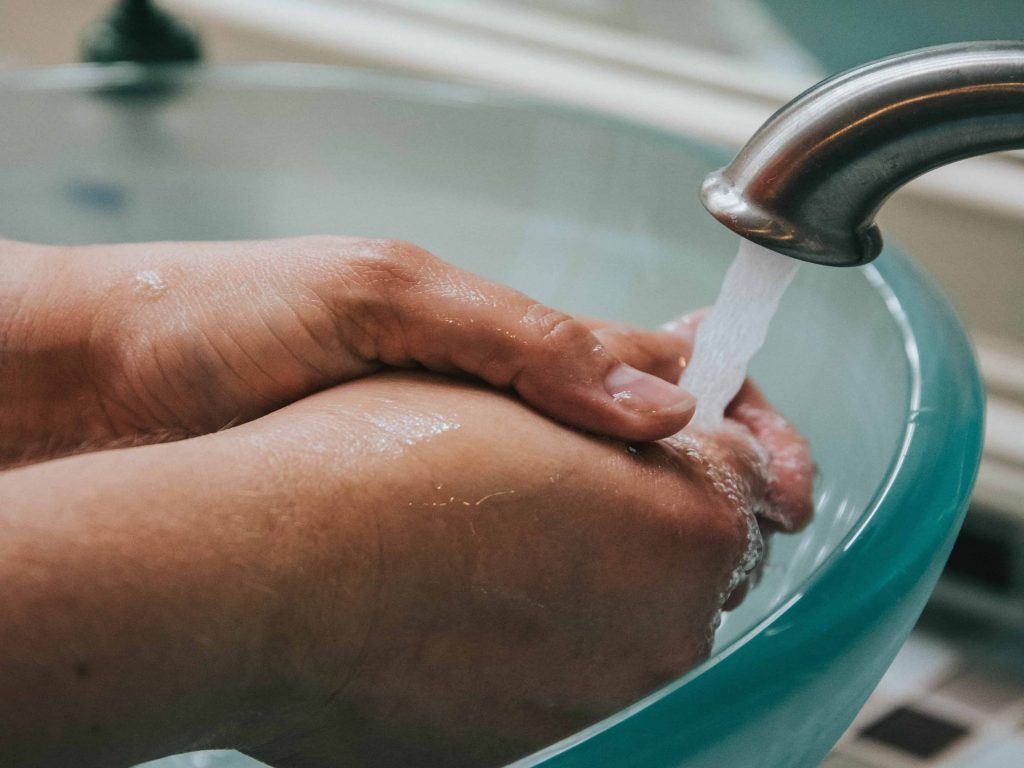 1. A high risk of cancer through heavy metals and chlorine

One of the foremost causes for concern is the presence of heavy metals like mercury and lead present in contaminated drinking water. Such contaminants can lead to a range of health problems, such as cancers and neurological damage. Then, there is chlorine that is used for disinfecting tap water. An excess amount of chlorine in the water is the cause of various types of cancer, such as breast, rectal, and bladder cancers.

Of course, as mentioned right at the start, chromium-6 present in tap water has been linked to particular types of cancer.

Giardia is a parasite that causes a water-borne disease called giardiasis. Some of its main symptoms are nausea, stomach cramps, gas, and diarrhea. In most cases, the symptoms show up about one to three weeks after you catch the infection, and last for a number of weeks. Back in 2019, there were 57 cases of this infection in the state as per the Arizona Department of Health Services.

Amebiasis is caused by the Entamoeba histolytica parasite that is contracted through eating or drinking contaminated food or water. The symptoms of the infection do not show up in many cases, but in some cases, there are instances of severe pain, stomach cramps, and diarrhea. The symptoms show up about two to four weeks after a person is infected.

Moreover, adding chlorine to water is not the solution for everything. Even chlorine cannot remove the cryptosporidium parasite, which leads to cryptosporidiosis. The usual symptoms include nausea, weight loss, stomach cramps and pain, fever, vomiting, and diarrhea.

Adenoviridae viruses are the ones to be blamed if you have ever had bronchitis or pink eye. Now, these are the kind of infections that are spread through water contamination. As these viruses might lead to a wide range of diseases like pneumonia and the common cold, the symptoms can also vary.

4. Repeated cases of stomach flu from the water

The stomach flu, also known as viral gastroenteritis, becomes a common occurrence when contaminated tap water is drunk over and over again. The infection results from Calicivirus, even though water is not the only way it can spread.

The Arizona Department of Health Services does not publish the total number of people who have it because the disease might also be caused by other infected individuals and food. The common symptoms include nausea, stomach cramps and pain, fever, vomiting, and diarrhea.

Salmonella bacteria recalls on food products occur frequently. But it is important to remember that it is just as easy for salmonella to get into the drinking water supply. The bacteria lead to salmonellosis that causes stomach cramps and pain, fever, and diarrhea.

More than 317 cases of this disease were reported in the state back in 2019.

Legionella pneumophila bacteria present in contaminated water leads to legionellosis. Also called Legionnaires’ disease, it is a painful infection that comes with symptoms of muscle cramps, fever, headaches, coughing, and diarrhea. The symptoms usually take two to ten days to show up.

Nitrates are particularly worrying toxins found in the Phoenix water. High levels of nitrate can be extremely fatal to the elderly and small children. The water quality checks have shown that the state has a nitrate level of around 0 to 5 parts per million (ppm) that keeps it below the risk level of 10 ppm. But you need to remember that the level can spike pretty fast and unpredictably because of heavy rain and other such factors.

The high level of arsenic found in the water here is also quite troubling. Such elevated arsenic levels can lead to skin damage, cancer, and other health issues. 10 ppm is the action level for EPA. But the Phoenix Water Department keeps reporting a high running average of around 7 ppm in all the water tests, which pushes it dangerously close to the EPA action level.

The necessity of water filters for every home in Arizona

There is no denying that water-borne diseases caused by contaminants present in tap water tend to wreak havoc on people’s health. However, there are still ways to protect your health. One of the surest ways to get these contaminants removed from the water is to get a high-quality water filter.

How to Protect Your Garden from Critters
When Should You Apply Weed And Feed Before Rain?
How To Kill Crabgrass Naturally In The Organic Lawn And Garden
How to Get Rid of Tiny Yellow Bugs (Eradicate Aphids) on Plants
Duct Cleaning in Different Facilities and Why is it So Important?
Getting Rid of Bugs and Mosquitoes in Your House