How To Control Lawn Grubs Organically

Understanding the life cycle of Japanese Beetles and their larvae, grubs, is essential to maintaining a pest free lawn. Using organic controls also ensures a usable lawn that is safe for pets and children to play on.

White grubs are the larvae of a variety of Japanese Beetles known commonly as chafers, Asiatic beetles, Oriental beetles and June beetles. These adult beetles lay their eggs in lawns during the summer months and the eggs hatch in the late summer or fall. When the larvae emerge, they begin feeding on grass roots until the weather gets colder. Over the winter, grubs remain inactive in the soil and await warmer spring temperatures when they will again begin feeding. Yellow and brown patches in the lawn caused by grubs are most noticeable in the spring when the heaviest feeding occurs.

In most areas of the country, grubs will mature into beetles by late June. Few grubs will be left feeding on the lawn over the months of July and August, although the adults will be laying eggs to start the cycle over. 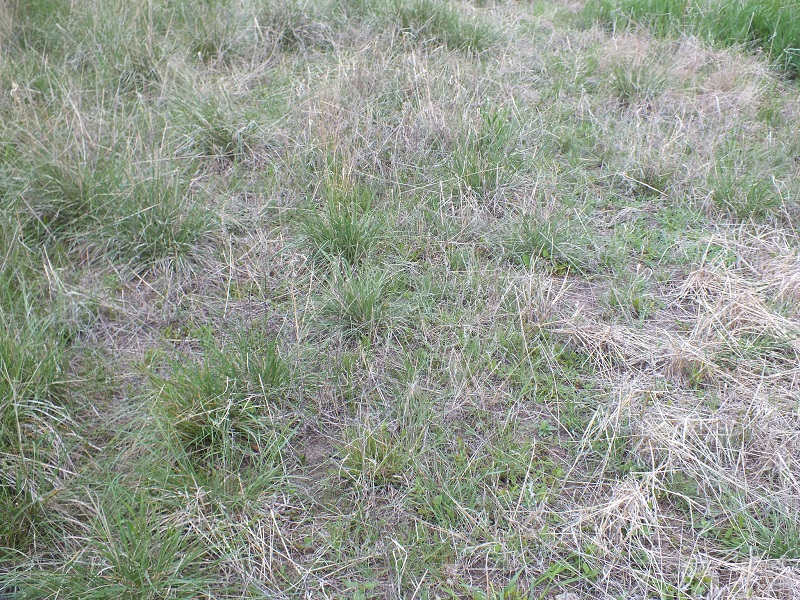 In addition to maintaining a healthy lawn and garden, a combination of treatments to kill both the larvae and the adult versions of these pests is important to limit the amount of damage done to the lawn. Lawn treatments should be done in the early spring and fall when the larvae are readily feeding but adult control should occur over the summer months. A variety of organic products are available to limit both pests and require little maintenance once applied.

Milky spore is a great first line of defense against grubs. Although these bacterium will begin decimating the population of grubs immediately, building up an ideal balance of grubs and spore may take several years. It is most effective against Japanese beetle larvae who become infected after eating the spore as they feed on roots and other vegetation.

Nematodes are microscopic insects that feed on bacteria. Using them in conjunction with milky spore can increase the time of treatment significantly but nematodes themselves are not generally a significant predator of grubs when applied without the presence of milky spore. Application of nematodes should be done in a timely fashion as they are living animals that will die if they are incorrectly handled.

Like many beneficial insects, parasitic wasps can be attracted to the garden by planting enticing nectar plants. These wasps also prey on certain garden pests, including grubs, and can help control the population when left to themselves. In addition to attracting these wasps to your garden naturally, wasp eggs can be purchased through garden supply companies.

If the window of opportunity for treating the lawn in the spring should be missed, a second line of defense is control of the adult beetle population. Most often adult beetles can be found on roses, apples, oaks and corn but they may also feed on a variety of other plants.

Organic controls can be applied directly to affected plants and include pyrethrums and neem oil. Most products containing these items are organic and safe for use in the lawn and garden. Neem oil can be damaging to some plants so care should be taken to follow the manufacturers instructions.

Hand picking beetles from plants is an effective measure although a bit time consuming. Beetles can easily be picked from the plants and dropped into a bucket of soapy water. Pheromone traps can also be effective at reducing the adult beetle population however care should be taken to locate the trap away from the targeted plants in order to lure the beetles away from them. Alternatively, you can also look into some of the best grub killers to get rid of your lawn grubs. 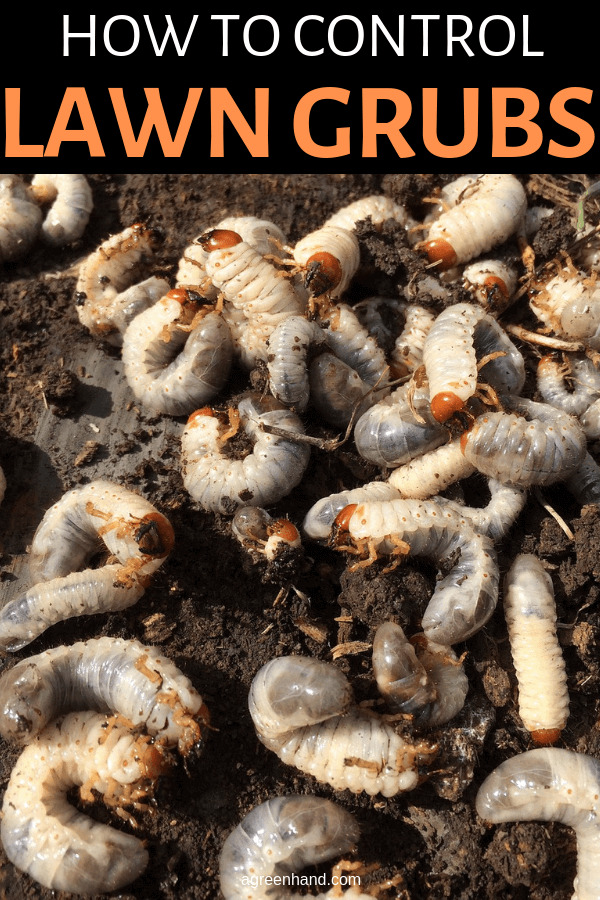 How To Kill Crabgrass Naturally In The Organic Lawn And Garden
How to Get Rid of Tiny Yellow Bugs (Eradicate Aphids) on Plants
Top 7 Risks Of Drinking Tap Water In Arizona
Duct Cleaning in Different Facilities and Why is it So Important?
Getting Rid of Bugs and Mosquitoes in Your House
How To Use Skip Bins For A Green Approach To Waste Management