One of the best things about kale is that it’s fairly resistant to the cold weather. This is why people living in areas prone to mild winter seasons prefer to grow this plant. Even with the occurrence of several touches of frost, kale can continue to grow throughout winter.

​Of course, growing kale in winter will require both your knowledge and attention. You have to be aware of where and how you will plant kale. With that in mind, we have a quick guide to ensure that you’ll have healthy kale for the cold season. 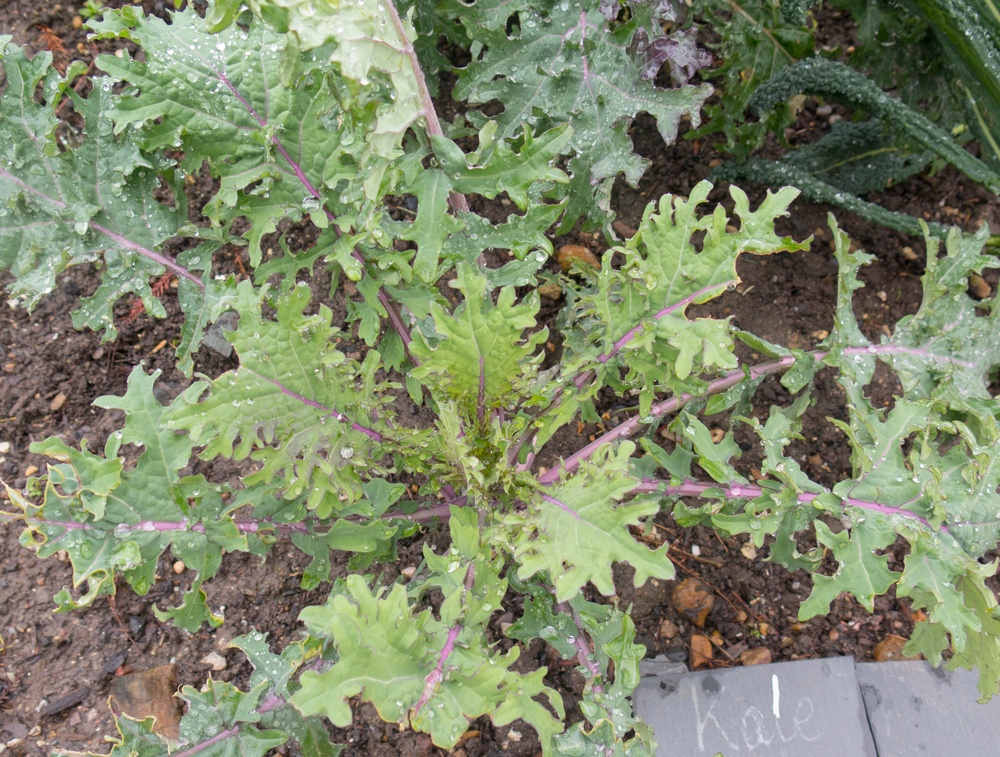 A good variety of kale to grow in winter is the red kale. In particular, you can try to plant Red Russian kale, which is significantly tolerant to frost. In addition, this type of kale actually has a sweeter taste compared to other kale.

​Aesthetically, it has red leaves to provide a crimson shade over your lawn during the winter season. This is why some gardeners plant them without eating the produce. Kale is good enough as an ornamental vegetable alone. You could plant them along your sidewalks and not worry about their ruination since they are fairly resistant to both plant disease and pests. 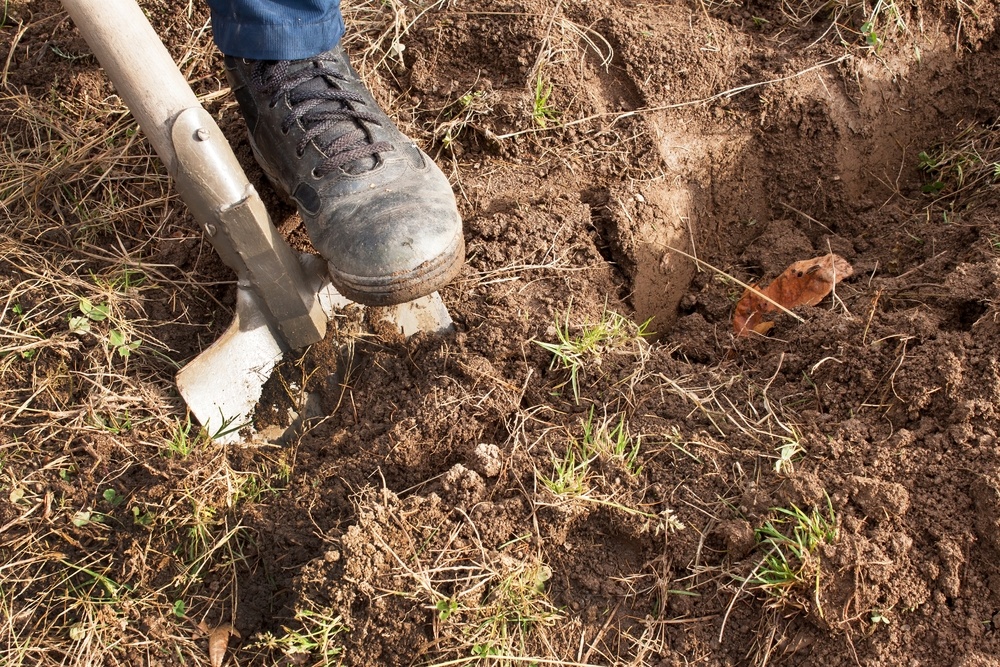 Kale will grow in nearly any position and part of your garden. Even if you only have sandy soil and it’s prone to partial shade, you’ll still have a decent kale to harvest in the future. Still, the best place to grow kale during the winter is in soil that has been applied with compost or manure at least one season ago. In addition, kale would grow best if it is exposed to full sun.

​Instead of only beginning to plant kale seeds during the winter season, it would be best to plant it several months before. This will give it enough time to grow so that you can harvest it once winter does arrive. Specifically, you can plant kale seeds three months before the first frost. Typically, this equates to planting kale as soon as July or August. Kale should have a distance of at least six inches between each other while the rows should have a minimum of one-foot distance between each other. 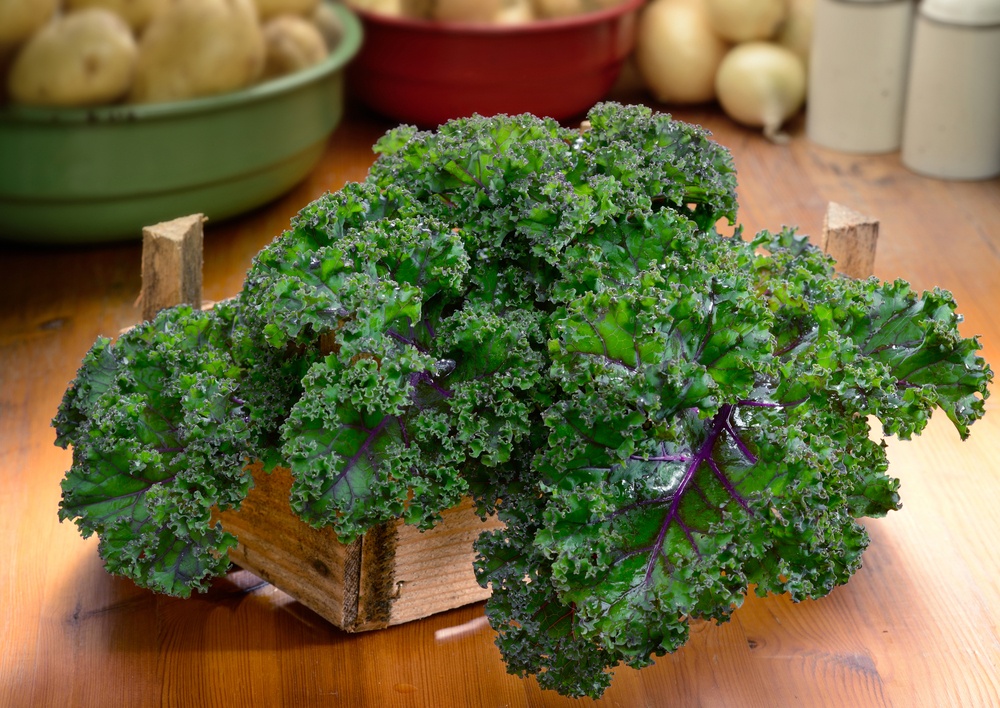 One of the best things about growing kale is that practically no maintenance is required. Small varieties of kale such as curly kale and crinkly kale won’t even be affected by harsh winter winds. Kale has a strong resistance to plant disease. Just get rid of any weeds you see and remove any leaves that are experiencing discoloration. Usually, the yellowing leaves will be located at the base of the kale plants.

​Kale will provide crops from September up until May. The only exception to this is rape kale, which ideally produces crops during the spring season. Instead of harvesting the old leaves, you should get the young portions. These leaves are located at the upper section of the plant, and harvesting them will encourage the kale to produce tastier leaves. 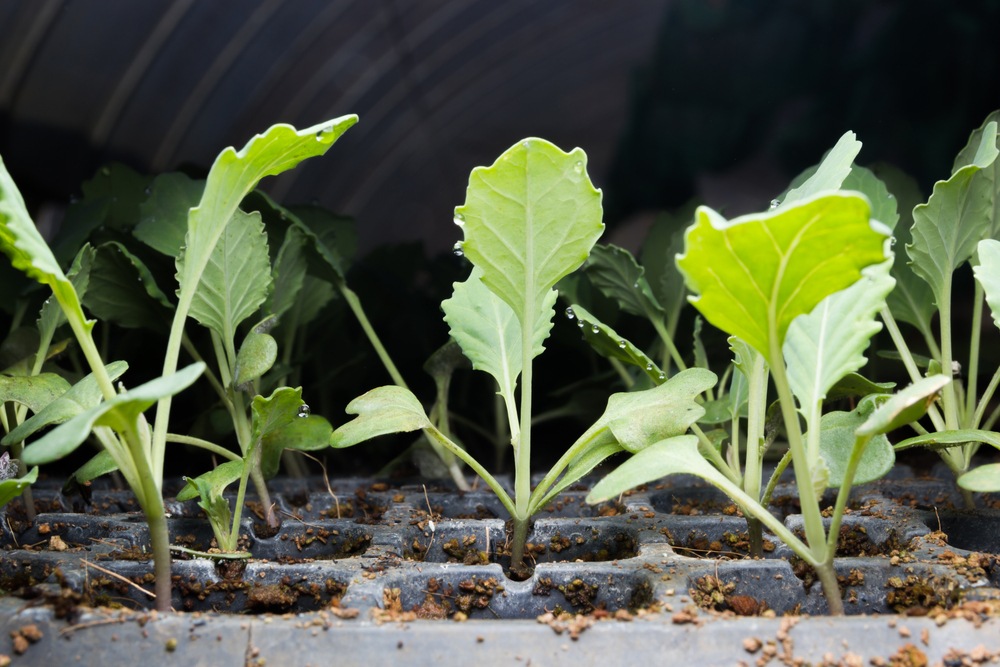 If your garden no longer has space to grow kale or the winter winds are too severe for your kale varieties, you can plant them indoors. Here, you’ll need to pay great attention to the light. It cannot be placed too high since the kale seedlings will become weak. In contrast, placing the light too low will affect the germination due to the resulting heat.

​The best strategy is to use pots of equal size so that you’re assured that each of them will have the same light exposure. Consequently, you must definitely have a gravity-fed drip line for indoor kale irrigation. This evenly waters your kale plants while also protecting you from being electrocuted. Of course, it’s always best to plant kale outdoors since antioxidants won’t properly develop in such a controlled indoor setting.

​As you can see, growing kale isn’t so difficult. You just have to plant it a couple of months before winter actually arrives so that you can harvest it by then. Maintenance is quite easy as long as you remove weeds and discolored leaves. If you can’t plant outdoors, you can always do it indoors.

​We hope our guide helped you. If you have any questions, feel free to give us a comment. 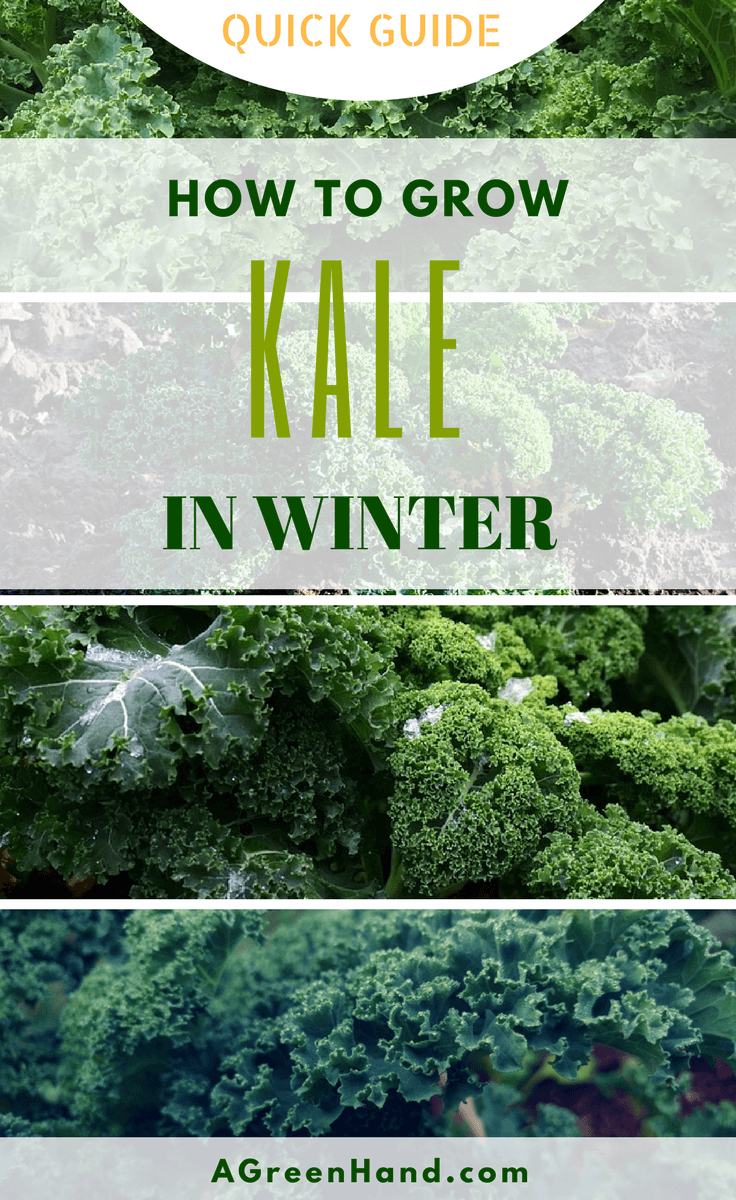 9 Ways To Make Home Renovations Sustainable
4 Maintenance Tips For Your Commercial Garden
Gardening is Essential for Home Improvement
How to make St. Augustine Grow Quickly
How to Grow and Care for Lavender Indoors
5 Tips for Beginner Gardeners