Pruning Flowering Shrubs: When Is The Best Time To Prune Bushes?

The older a flowering shrub becomes the more likely it will need to be pruned to shape it or prevent it from getting too large and unwieldy..

Corrective pruning, meant to change or improve the growth of a shrub, is traditionally done at the end of a dormant season (which means late winter or early spring). Pruning is sometimes also done in the late fall.

But for spring flowering shrubs, pruning in late winter or the fall (before the plant has had a chance to flower) means you will cut off the buds that have been set the previous growing season. To prune at the “correct” time will mean sacrificing blooms – not a good option for a gardener.

So, depending on if the shrub blooms in the spring or summer will dictate when pruning should happen. 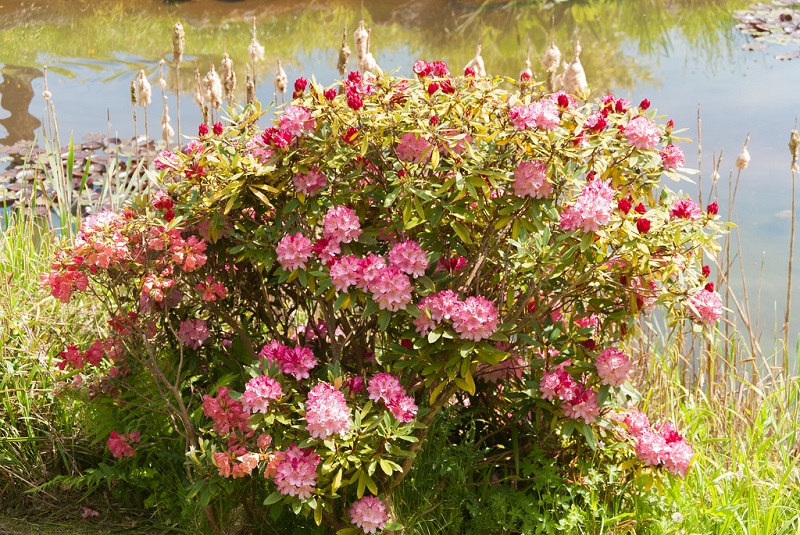 Spring flowering shrubs need to be pruned during or immediately after the peak flowering season (a boon for gardeners who enjoy adding flowering branches to indoor vases). This way you’ll be sure to have blooms the following season. When you prune, make sure to cut back the flowering shoots and remove any old or broken shoots to ground level. This will allow the plant to grow new shoots during the summer.

Here are some popular shrubs that should be pruned immediately (or during) flowering: 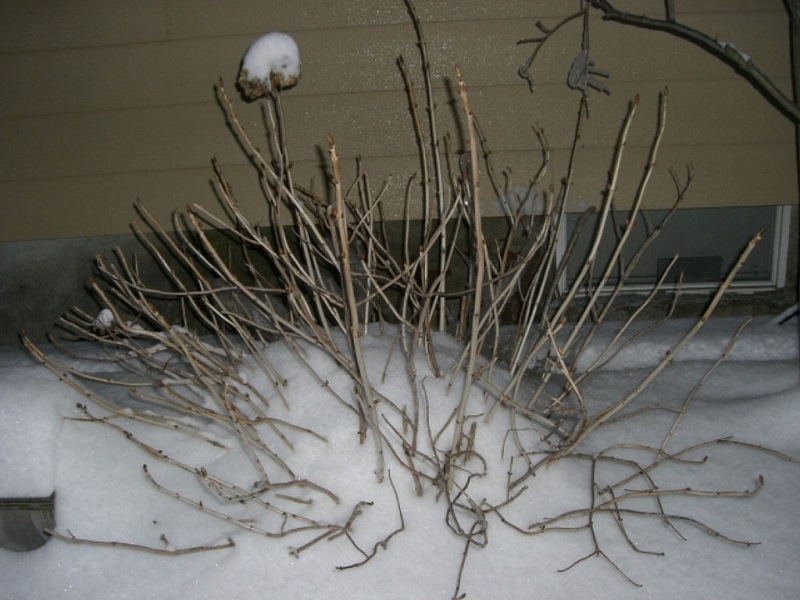 Shrubs that bloom after June can be pruned in late winter or early spring since these bushes form buds from the shoots that grow the same spring. Prune by making sure you remove all of the previous year’s blossoms. Make sure you don’t cut back older wood since new shoots may not grow back from a stump.

Here are examples of popular shrubs that bloom on the current year’s growth:

When you prune make sure that:

38 Different Types of Gardens For Indoors and Outdoors
Can You Mix St. Augustine and Bermuda Grass?
10 Simple Tips for Maintaining Your Lawn
Agrigenomics: The wave of the future for Agricultural companies?
What is The Lifespan of a Knockout Rose?
When Should Beech Hedging Be Planted?