How To Grow Exotic Hippeastrum Bulbs Year After Year

Often commonly, but incorrectly known as Amaryllis, Hippeastrum bulbs are simplicity itself to grow and easy to bring back into flower for many years.

The tender South American hippeastrums grown as winter/spring flowering pot plants should not be confused with the hardy South African amaryllis, correctly called Amaryllis belladonna, which flowers outdoors in the autumn before the leaves appear. Hippeastrums are popular Christmas gifts which are often bought in a display box containing the bulb, sufficient compost and a pot. Follow a few easy tips and they will produce beautiful, exotic flowers year after year.

Some Popular Cultivars of Hippeastrum

Hybrid hippeastrums are about 60cm high when in flower, with two to five blooms per stem and sometimes two stems per bulb. The bigger the bulb the more stems and flowers are produced. The following are popular and widely available varieties (cultivars). 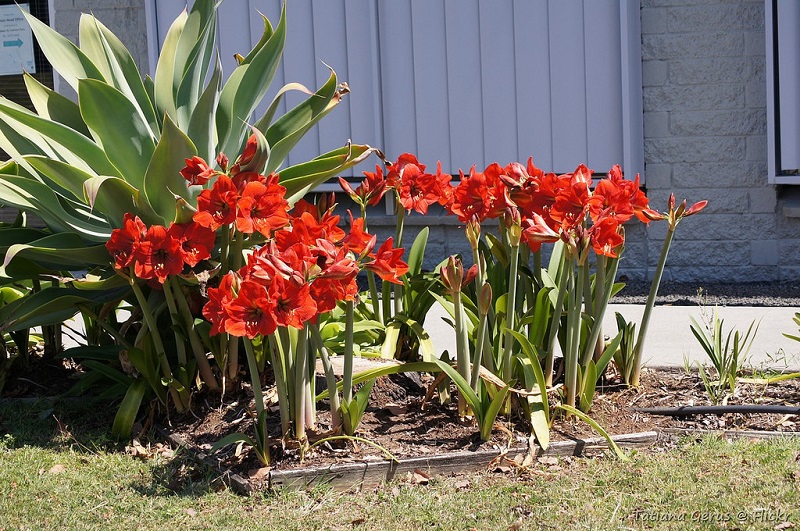 The smaller flowered types produce up to three stems each with five to six dainty flowers.

How to Plant Hippeastrum Bulbs

Bulbs should be planted from October to February and will flower 6-8 weeks after planting.

How to Care for Hippeastrum Bulbs 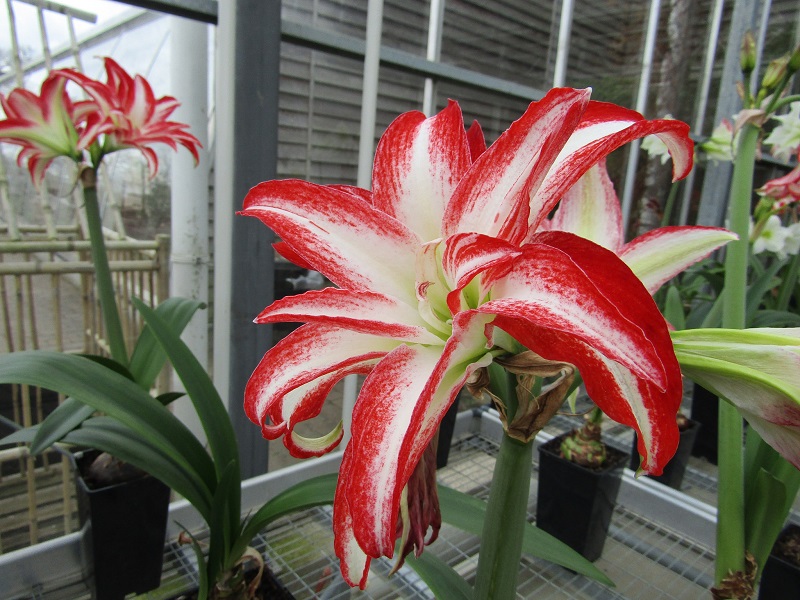 Caring for Hippeastrum Bulbs After Flowering

After flowering feed the bulbs weekly with a liquid fertilizer During the summer months put the bulbs outside in their pots making sure they are shaded from scorching sunlight and watered regularly. In mid-October bring the plants indoors. Place in a well-lit position and keep at a temperature of about 13 degrees C for 10 weeks. Stop feeding and water sparingly so that the plants become dormant.. After this period of time cut any remaining leaves from the neck of the bulb before replacing the top 2.5-5cm of compost. Resume watering and feeding and another glorious display will be the result.

Hippeastrums Need not be one Season Wonders

Although it is one of the top ten favorite houseplants the hippeastrum rarely survives from one year to the next. But if you follow these tips these wonderful bulbs will give many years of pleasure. A good selection of top quality hippeastrum bulbs can be obtained mail order from de Jager bulbs.