How To Get Rid Of Bindweed With Chemicals And Organic Methods

Bindweed might be a relative of the morning glory, and has the same pretty saucer-shaped flowers, but it’s much more vigorous and will take over a garden if left to its own devices. 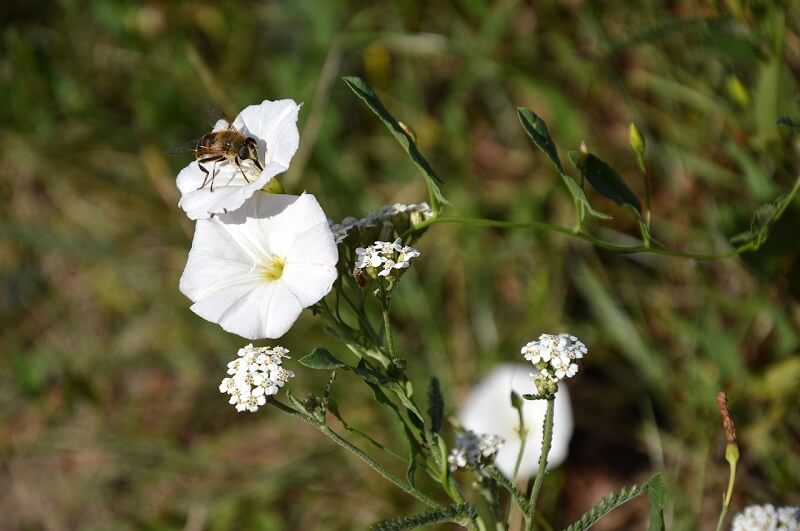 If the weed is growing among other plants you’ll have to pull it up by hand as you risk damaging plants if you spray weedkiller; don a good pair of leather gardening gloves and use a hand fork to try to work out where each stem is rooted before pulling randomly at weed stems.

Eventually you’ll weaken the bindweed and it won’t regrow, but this could take several years. You’ll improve your chances by spreading weed control membrane across the ground in winter and adding a 3in. (7.5cm) deep layer of ornamental bark.

Convolvulus growing on waste ground can be controlled without resorting to chemicals but you need to be patient – it can take a couple of years. Spread heavy duty black plastic or old carpet over the area, weighed down with bricks or breeze blocks. You need to exclude light, so don’t allow any portions of stem to peek out.

Once you’re ready to start replanting you should enrich the soil with home made compost or well rotted manure before spreading a layer of weed control fabric over the soil. New plants can be planted straight through slits made in the material and the entire area should be mulched with a 3in. (7.5cm) deep layer of ornamental bark to conceal the membrane.

If bindweed is growing among plants you want to keep, and you don’t mind using chemicals, there are two options. You used to be able to use the glyphosate-based Roundup or Tumbleweed Gel on weed leaves – you’d paint it onto the weed leaves and it was taken in through the plant – but the gel is no longer available.

Instead you can formulate your own by buying a ready-mixed glyphostate-based weedkiller and adding small quantities of wallpaper paste until you achieve a suitable consistency for applying to leaves with a paintbrush. Wear gloves and eye protection when mixing and applying.

Alternatively, insert a bamboo cane among your ornamental plants where the convolvulus is a problem and allow it to climb the cane. After a couple of weeks remove the cane and stuff the new weed growth (still attached to its roots) into a bin bag. Spray it with glyphosate and keep in the bag until dry. It can then be taken out and allowed to die back without fear of it contaminating nearby plants. 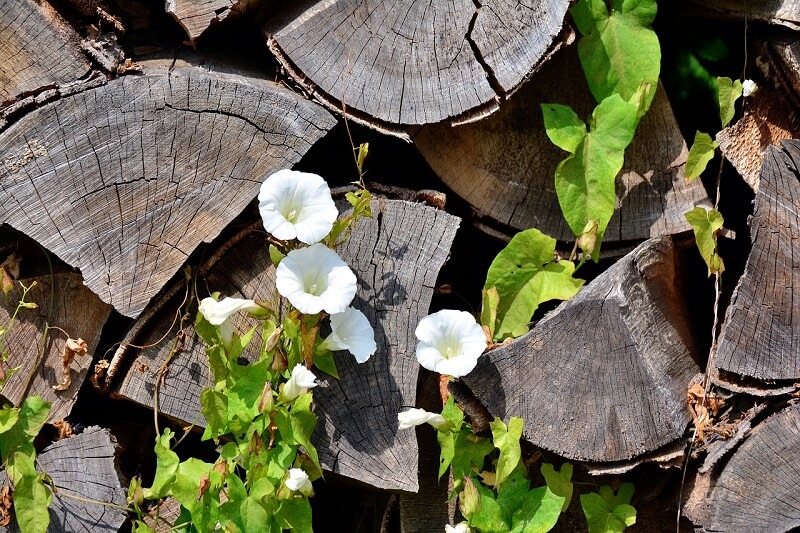 If you’re clearing a larger area and aren’t worried about saving plants in the locale, you can spray your glyphosate-containing weedkiller, such as Roundup, Weedol or Tumbleweed, from a knapsack during the growing season. You should only need to apply it only twice for it to succeed.

It’s important to keep an eye on the weather forecast; rain shouldn’t fall until the weedkiller has dried but the weedkilling process will be aided if some amount of precipitation falls within the next few days. Don’t apply on windy days as you risk the spray drifting onto plants you want to keep – or into neighbouring gardens; if you do spray a neighbouring plant you should wash off the weedkiller immediately.

Herbicide For Paths and Driveways

If you’re after a persistent residual weed killer that is going to suppress all plant growth for several months, you may want to try sodium chlorate. It is usually sold in powdered form with added fire suppressant, although liquid formulations are becoming popular.

Follow the label instructions for dilution rates and apply using a watering can with a weed bar or rose reserved just for applying weed killer. Be warned: sodium chlorate should not be used on areas you want to replant within the next year and is commonly used on drives and paths.

Alternatively, you may be able to find Pathclear or Ortho (Scotts), which can control weeds for up to six months after one application.

Weedkiller advice: Lock pets indoors before applying any garden chemicals and only allow them out once the chemicals have dried. Always read the instructions. Some chemicals mentioned may be prohibited for use in your country – check with local bylaws. 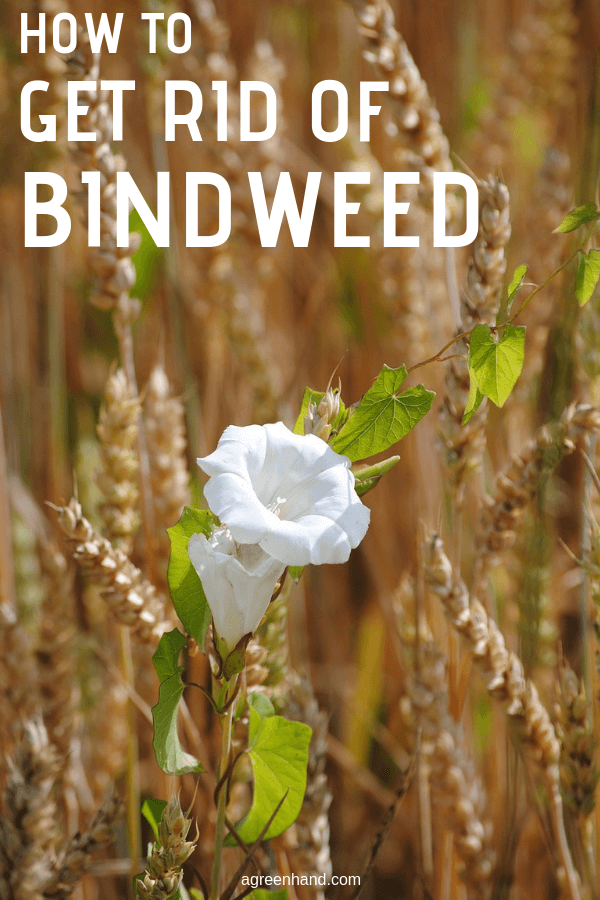