Grow Your Own Bean Feast In The Kitchen Garden

Runner beans are climbing plants, whereas French beans come in both climbing and dwarf forms. They both belong to the genus Phaseolus – the name means a small, swift, sailing boat, on account of the pod. French beans don’t just come with green pods for there are cultivars with purple, yellow, green with red flecks and other combinations.

Both Runner and French beans are frost-tender beans which can’t be sown outdoors until the soil temperature has reached 10 degrees C. Alternatively they can be started off in individual pots in the greenhouse. 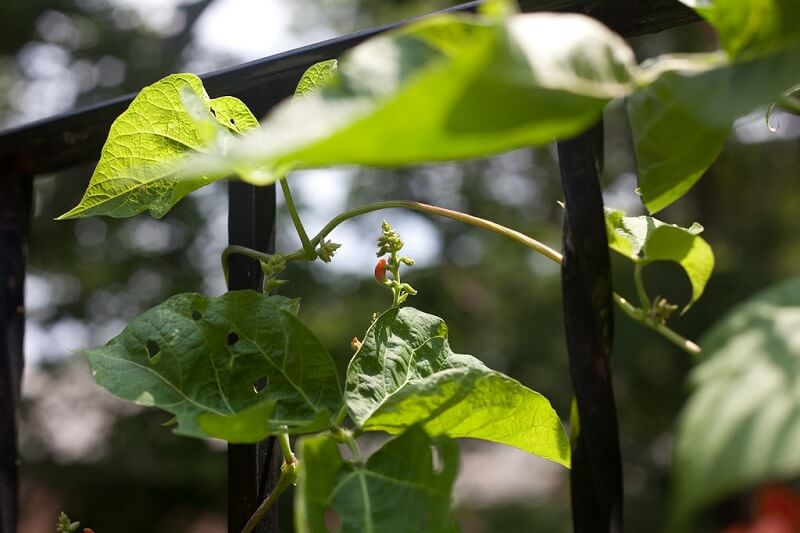 The following is just a selection from the many varieties available from seed merchants.

Runner beans which were originally introduced to Europe from Central America as climbing ornamentals are, together with tomatoes, the most popular crop for kitchen gardens and allotments. Being very high yielding, gardeners don’t need to grow many plants. Five or six plants twining up a wigwam of tall canes makes an attractive feature at the back of a border.

Runner beans will crop more heavily if lots of well rotted farmyard manure or garden compost is added to the soil, as it encourages deep rooting and aids moisture retention. Although they are legumes and produce nodules which fix nitrogen in the soil they don’t do so as effectively as peas. It is therefore worth applying a general fertilizer (growmore or pelleted chicken manure) to the soil before sowing or planting. This will encourage the plants to produce plenty of foliage before flowering commences and later supply the nitrogen needed by the swelling pods.

Throughout their life Runner beans require regular moisture to enable them to produce roots and shoots. The two extremes of waterlogging and drought bring growth to a halt and must be avoided. Simply spraying the flowers with water is pointless if the plants are dry at their roots. 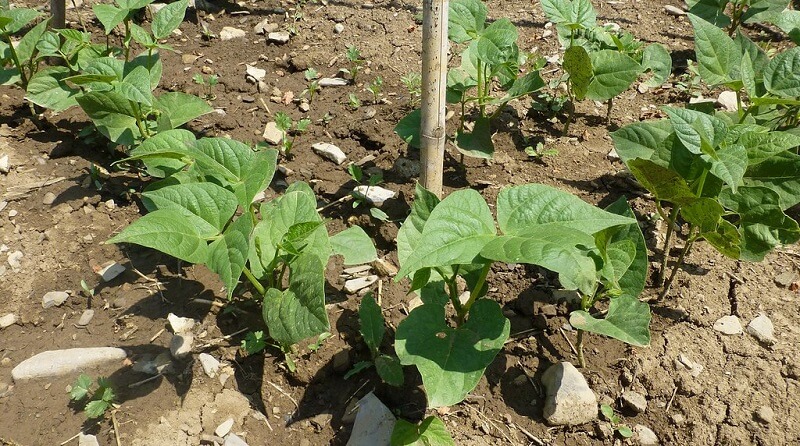 Climbing French beans are gaining in popularity. They do best in warm-hot weather and are far more tolerant of dry conditions than runner beans. It still pays to incorporate garden compost into the soil prior to sowing or planting. Both Runner and climbing French beans need a strong support system of tall sturdy canes or trellis up which to grow. 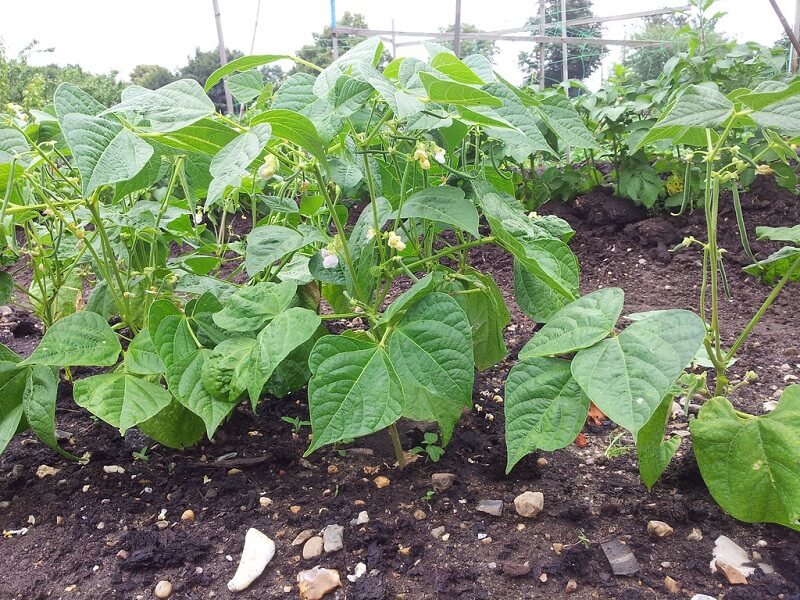 Dwarf French beans are one of the easiest crops to grow. They take up little room and may be grown in pots, the open ground or in growing bags. Reaching only 30cm tall they don’t need staking. Give them plenty of water, a sunny site and expect a bumper crop of tasty, succulent beans. Dwarf beans crop over a fairly short period so it’s important to make several sowings from May to the end of July.

Enjoy Your Beans Beyond The Summer Months

Runner beans are best picked and eaten whilst the pods are young and tender and before the seeds start to swell. Climbing French beans can be eaten as green beans whilst young and tender and many like “Borlotto” can also be picked when the pods begin to shrivel and the seeds have matured and are well coloured (speckled) in the pods. Surplus beans freeze well.

Dwarf beans are best picked young and tender and the pods cooked whole. Any surplus can be frozen to be enjoyed during the winter months. 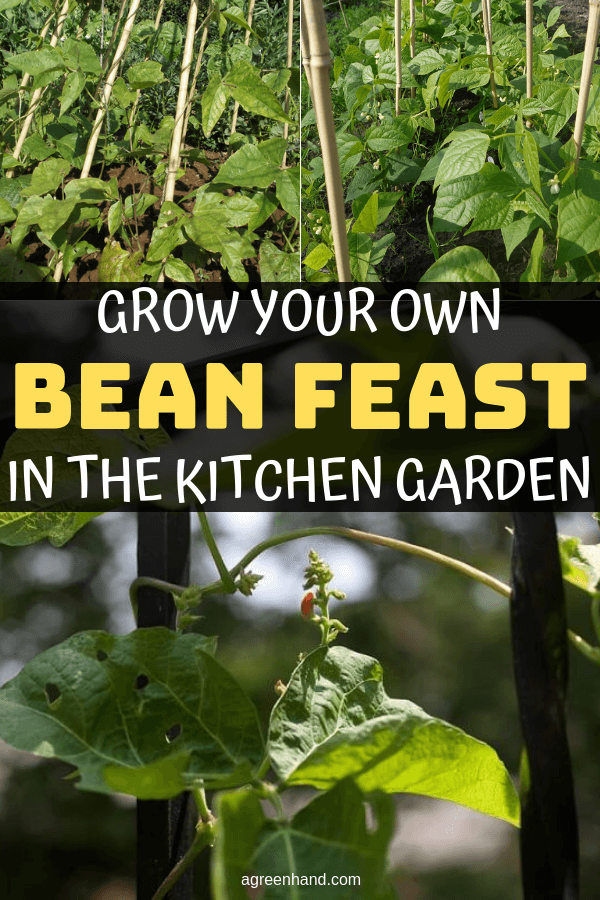