What Are The Qualities You Should Look For Before Buying Hay?

Some of the animals present in nature are herbivore animals. They feed on green grasses, leaves, fodder, and hays. Hay refers to the grass or other herbaceous plants that have been cut and dried in the sun. And further, it is stored as fodder for herbivore animals such as cattle, horses, goats, sheep, or rabbits. 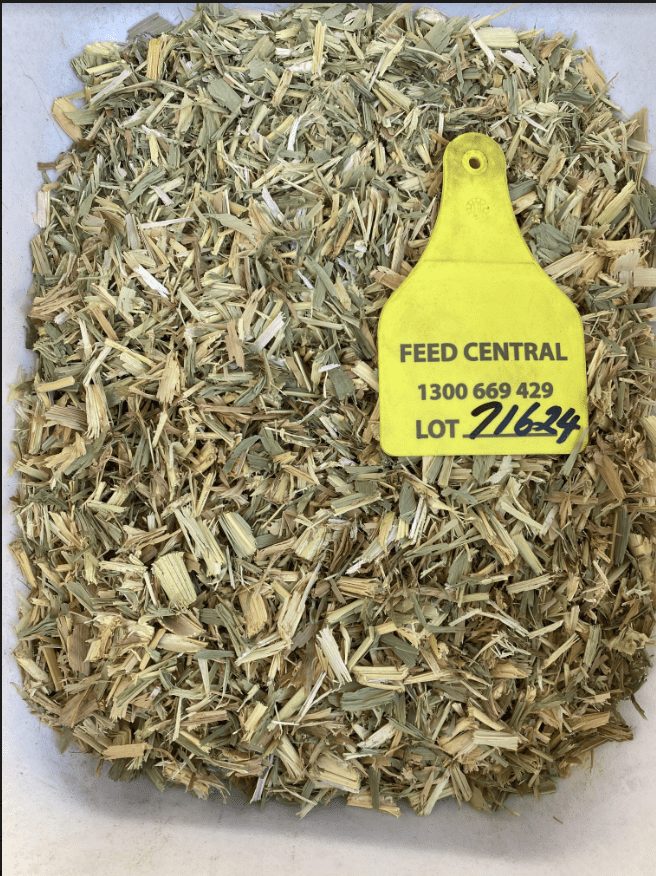 Before you  Buy Hay, you must ensure that the hay quality is top class so that it can provide the essential nutrients to the animals.

The factors to keep in mind before buying hay are the following:

The hay quality should be rich in carbohydrates, proteins, and other mineral nutrients. Therefore, before buying the hay, the animal owner must consider its nutritional quality. If the nutritional quality of the hay is higher, then the lactation of the animals is more elevated.

Another important aspect is that the amount of lignin in hay should also be considered. Experts say that hay’s lignin content or acid detergent lignin content should be less than 3.5 % for horses. If the content of lignin is improper, the horses may refuse to consume the hay, and there will be a dramatic decrease in intake.

Additionally, the high nutritional hay will cost more, so there is no need to overfeed until and unless the owners are working to improve the condition of the horses. Otherwise, the owner can provide the hay to meet the animals’ needs.

There is a concern for mould and dust for the animal owners when they buy hay from good dealers. If the grass or hay is perceived to be white, it is because of the mould and dust. When the hay appears to be grey, it needs a bit of cleaning to make it free from the dirt.

The hay develops moulds due to higher than average moisture content or when the hay is not allowed to get dry in the wet weather and high humid conditions. To encourage hay drying, the owner may increase the ventilation, reduce stack size, place stacks in the opposite directions, and create airflow between bales.

Dust and moulds can cause severe health issues like mould toxicity, colic, and even abortions in animals.

The type of the plant inside the hay decides the taste of the hay and hence the palatability. The grass’s species and maturity are the most significant factors determining the hay’s palatability.

Coarseness is another type of factor affecting palatability. The hay should contain more leaves and fewer stems. The presence of weeds or excessive seed heads can make animals refuse the hay.

The animals love fresh hay’s smell and appearance and are inclined to feed on it. However, you should avoid musty, mouldy, and off-setting smelling hay as it depicts poor quality.

The hay quality is an essential factor you must check before buying it. Moreover, as it is one of the primary sources of animal nutrition, its nutritional value plays a crucial role in the overall development of your cattle or animals.

Say Goodbye to Struggling with Boxes with The Right Tool In Hand
Curb Appeal Ideas: Modern Ways to Improve Your Home Exterior with Colours
9 Practices To Improve Your Water Quality At Home
Market for Outdoor and Garden Furniture To Expand by USD 5,207.76 Million in The Next Five Years
Do Armyworms Eat Zoysia Grass?
Can You Hydroseed Zoysia?