Construction techniques have drastically changed over the years. There used to be a time when processes were carried out manually, but things have changed now. With the advent of newer technologies, construction businesses have taken advantage of the same. Amidst all this development, however, is a problem that has been around for quite some time now.

The thing with a construction process is that it often leaves a ton of undesirable materials in its wake. This causes a lot of problems for those living nearby as well as the construction company itself. Furthermore, the environment suffers substantial damage as well. Concrete is one such material that plays the bad guy in this story.

While it is safe to say that concrete is the most crucial ingredient in the construction process, the same cannot be said about its side effects on the environment. Landfills, water bodies, etc., suffer a lot due to the chemical composition of the mixture itself. It has been deemed illegal to dispose of such material into a water body or a landfill that is close to a groundwater table. How to dispose of concrete cutting material? 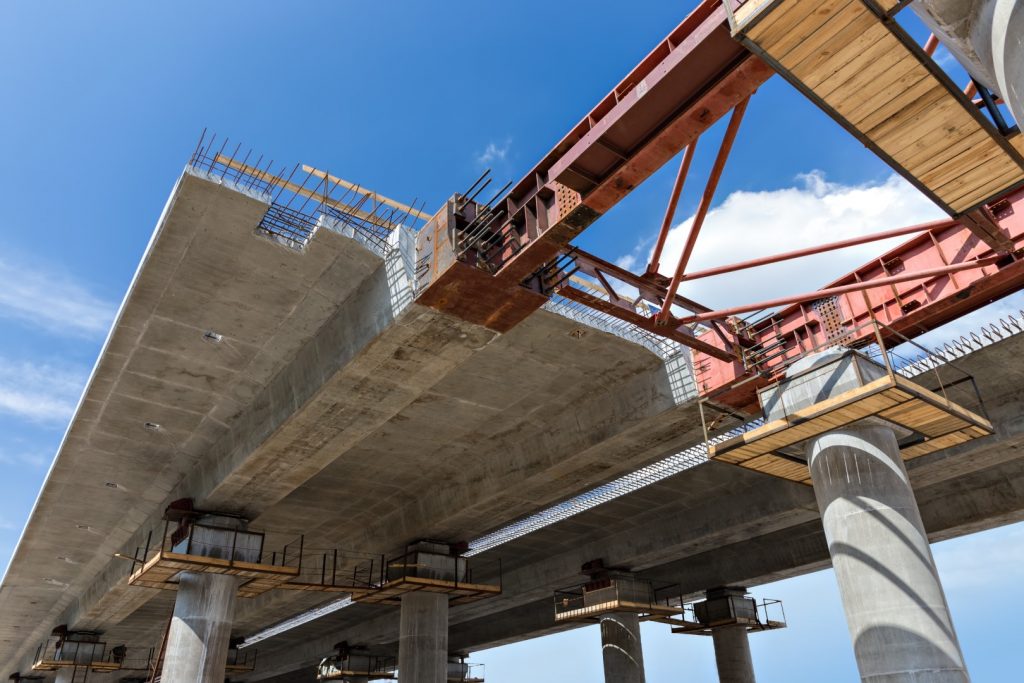 But what on Earth is this “slurry” thingy?

Speaking of the term itself, a slurry is nothing but a mixture of water and solid concrete. This solid concrete can be a leftover from cutting, grinding, or any other process. This mixture is what damages the environment in the grand scheme of things. And that’s not all; slurry, if left unchecked, can add to the maintenance expenses as well.

Since construction businesses deal with a lot of things, they already cut corners wherever possible. But slurry is something they can’t take their eyes off even if they wish to. The mixture, if left on a construction site, will eventually solidify and add more trouble to the removal process. And that’s not all, this removal process also does more damage than good, so there’s the cost-effective side of things to take care of as well.

While the common practice involves dumping the solution in a landfill, it takes a lot of time to solidify. This creates a problem for the company as well as the environment. Keeping it in the open can result in animals and birds falling into the landfill. If the landfill is deep enough, the slurry will eventually start affecting the groundwater table as well.

Therefore solidifying the mixture is essential. This is where a solidifying catalyst comes into the picture. Now, these catalysts speed up the drying process that eventually renders the slurry harmless.

Since water constitutes a significant portion of the mixture, separating it at an early stage makes the mixture less harmful. Water separators can be accessed and added by the contractor with ease as they’re readily available. With water separators’ help, contractors can extract the water from the solution and dispose of it with relative ease.

Water separation isn’t the only thing that a contractor should be worried about. Since water’s pH value changes upon the addition of any other substance, it becomes imperative to check the pH level first. If the pH falls below 7, then the water is more acidic; this can damage the area where it’ll be disposed of. The same can be said about pH levels above 7, as they’re basic in nature. 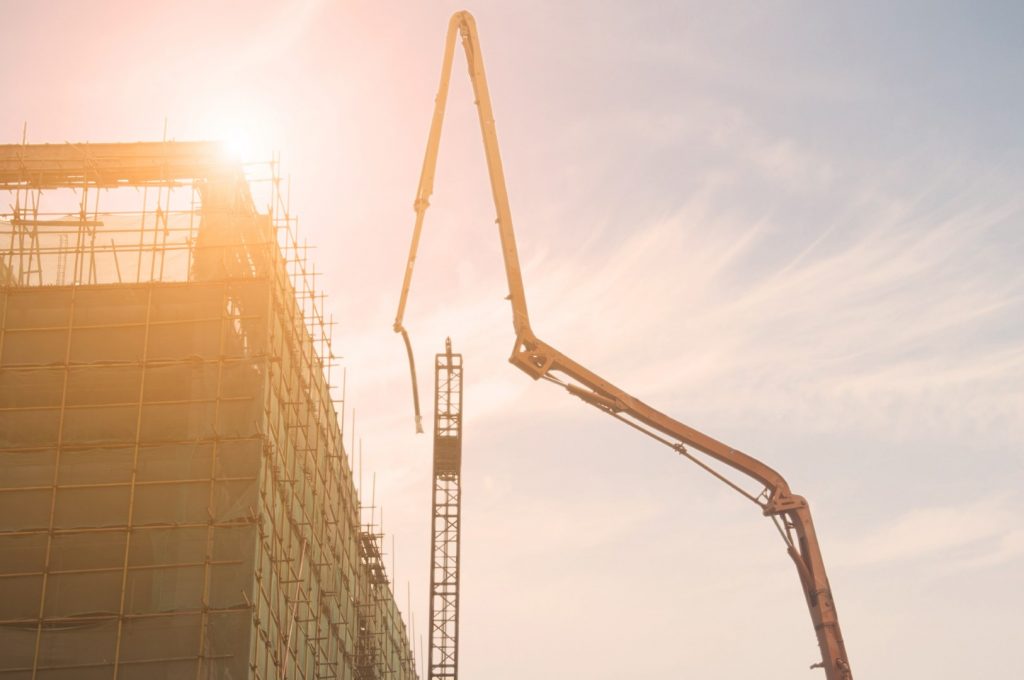 Once the pH problem has been dealt with, a small amount of the mixture should then be tested for toxins and whatnot. The thing is, even after being disposed of, the slurry can damage the around it by affecting the soil, plants, and water bodies via capillary action. Toxins can often travel through pores and small holes and reach in places where they aren’t suited.

There are certain levels within which toxicity should fall. These regulations should be followed at all times as they’ll eventually benefit the contractor as well as the environment. With reduced costs in maintenance and damage control, contractors can take care of other projects without worrying much. Concrete has been a boon for the modern-day industry but has its limits as well. Careless approach and mishandling will only result in severe damage to the environment as well as the company’s reputation. Learn how to dispose of concrete cutting material.

From toxicity levels to water separation, the slurry can be delta with relative ease if the professionals know what they’re doing. At times it can also be a testament to their skill and reputation in the marketplace. If a client finds himself/herself in a tough spot regarding efficient slurry disposal, all they have to do is visit https://www.proconcretecutting.net.au/. The team of professionals will take care of the rest.

Easiest Flowers to Grow From Seeds
How to Get Rid of Clover in Your Lawn Naturally: 9 Effective Ways
What are the Best Crops to Grow in a Self-Sufficient Garden?
How to make your garden wildlife-friendly
12 Ways to Improve Your Air Conditioner Efficiency for Free
10 Tips on How to Carefully Pack Your Plants When Moving