How To Make A Lawn Striper

I’m thinking about getting a striping kit for my Toro time master mower and although it strikes very well, just kind of curious about how much better it could be if I had a striping kit. Before I spend $200 on the Toro version, I decided to try a DIY build or preface this post by saying I’m certainly not an engineer, so if you have some ideas on things I could do to improve this, it’s kind of just a prototype right now to see if it would work for me, so go and leave those in the comments below if you have any ideas.

How To Make A Lawn Striper

I started out with three inch PVC pipe and of course the proper end caps that go on to that as well. You’ll need to measure how much space you have between the back wheels of your mower. Then measure this out on your PVC pipe and cut it to size.

From there you’ll need to drill a hole in the center of your center cap so you can put the bolt through. Before I found the final brackets that I was going to use, I was testing it out with conduit. 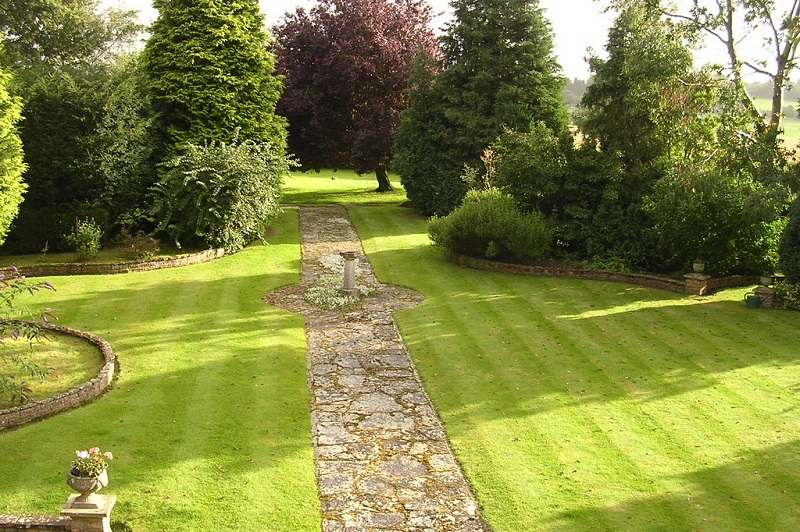 You can use 7/16 hex bolts because one of its end is threaded so that can be tightened down. The other end is smooth so that it will spin freely on the bracket. I put the threaded end of the bolt through the end cap, and then put a lock washer on and a nut. Tighten that down from the inside.

You’ll need to hold the end of the bolt while you tighten the one on the inside of the cap. Once I found the final brackets that I wanted to use, I used washers as spacers to hold the bracket as tightly as possible while still allowing it to spin freely for the top portion.

I found a couple rubber spacers lying around and I use these to create some space between the bracket and the holes in my mower. Without this, it would have been rubbing metal on metal and I definitely did not want that.

Then attach the bracket as closely to the rubber spacer as possible and put the pin in to hold it in place. This also makes it easily removable when I don’t want to use the striping kit. I fill the pipe with sand put the caps on tightly attached it back to the mower and now it’s time to find out how it works.

I hope that gives you some ideas on maybe doing a build. If you’re wondering how to make lawn striper, the only issue that I’ve had with it so far is that I’m really not able to back up and that’s something that I do quite often. So I’m gonna have to figure that out.

If there’s going to be a way that I can do that or not, otherwise it’s working pretty well. So I’m going to continue to work with this a little bit and see if it’s going to be an option for me that works long term. 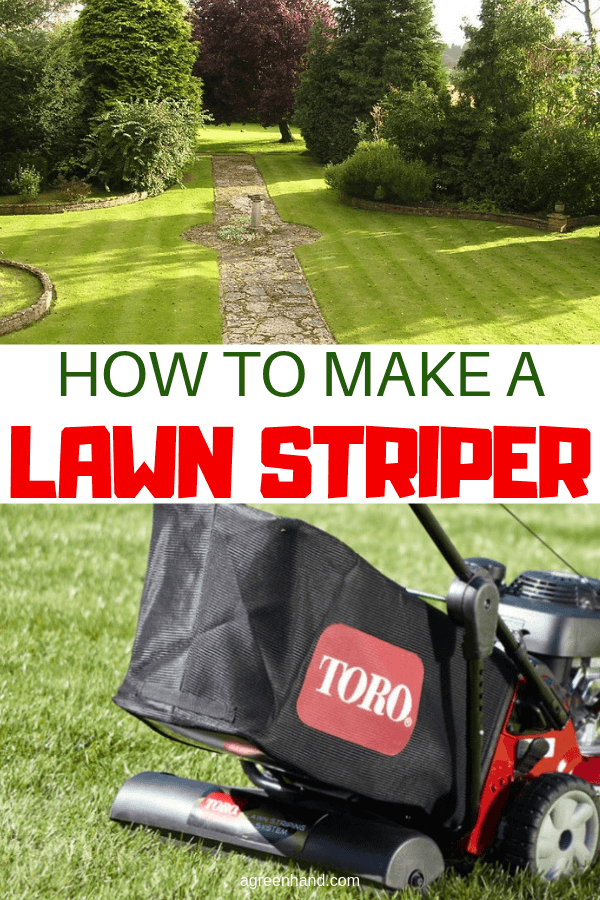