How To Care For Phalaenopsis Orchids

Orchids are some of the most beautiful and exotic plants in the world. Orchids are often considered to be some of the most difficult to grow, but caring for a Phalaenopsis orchid plant is very easy especially if attention is paid to proper light, water, temperatures, potting medium, humidity and fertilizer. 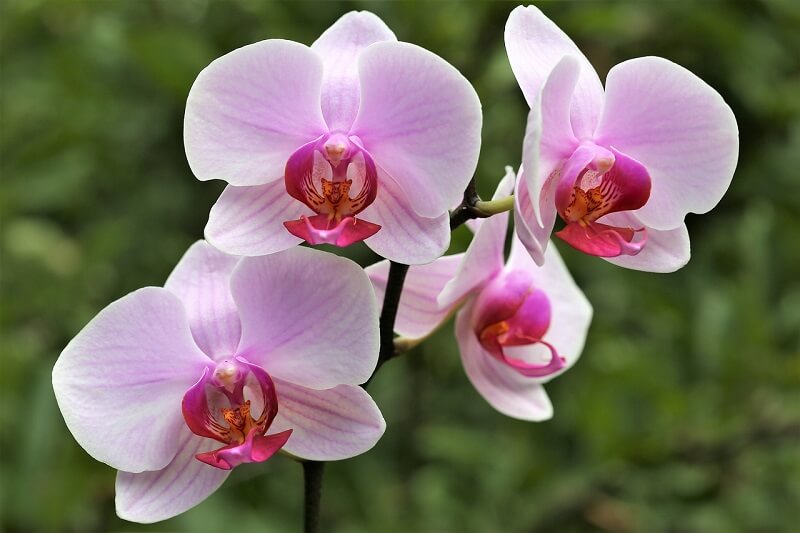 Phalaenopsis orchid plants grow best near a bright, southern facing window out of direct sunlight. Their leaves burn easily in direct sun, so it’s best to try and filter the sunlight through a shade so as not to damage the plant. If the leaves are hot to the touch, the orchid is receiving too much sunshine. If no sunlight is available, artificial light can be substituted.

Four forty watt fluorescent tubes and two forty watt incandescent tubes directly over the plants should suffice. Leaves should be olive-green when enough light is being received.

Phalaenopsis orchids require temperature differences between the day and evening, which is why they make ideal window plants. This temperature variation is especially helpful to produce flower spikes and encourage budding. Seedlings do require warmer temperatures than mature plants.

Unlike other garden plants, Phalaenopsis orchid plants require a special sort of orchid potting mix. They should be repotted every two or so years after their blooming has completed.

The orchid potting mix should drain easily but retains some water, like charcoal, perlite, sphangum peat, tree fern fiber, or fir bark. Choose a pot that fits the roots best and allows for some growth, not the top plant growth. Many greenhouses and orchid specialty shops have Phalaenopsis orchid-specific potting mix that will have some combination of all of these premixed and available.

Phalaenopsis orchids should be applied monthly as the orchid potting mix has little ability to provide nutrients for the plant. Provide a balanced (10-10-10) fertilizer once a month, or per manufacturers instructions. Many orchid greenhouses have very specific Phalaenopsis orchid fertilizers available.

If not keeping the Phalaenopsis orchid in a greenhouse it’s hard to keep the sixty to seventy percent relative humidity that the orchid prefers. In that case, it’s acceptable to put the orchid on a tray of moistened pebbles you can also place a humidifier to maintain the humidity. Keeping several Phalaenopsis orchids in a group together can increase the humidity in the area as well. 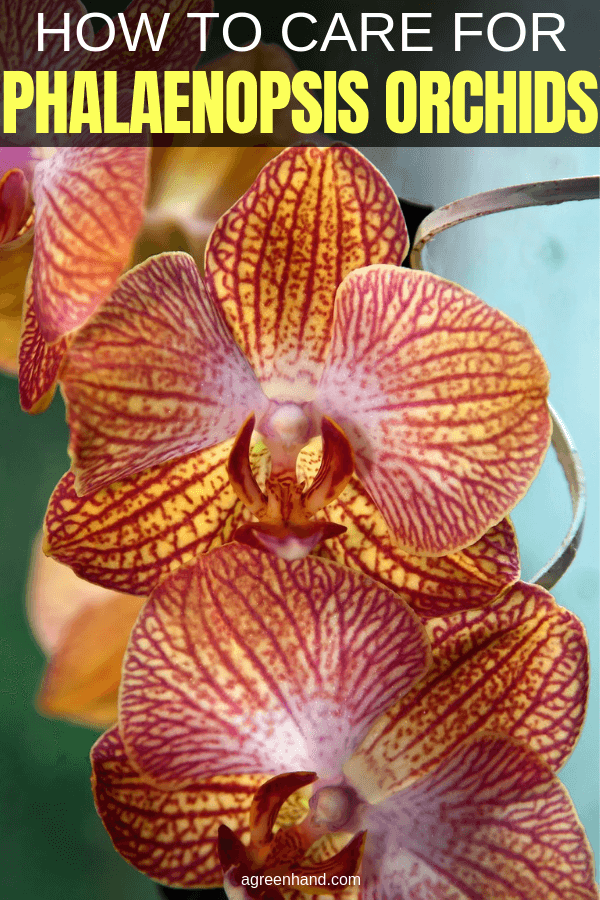