How Do Solar Power Banks Work?

Often technology, especially technology evolving the natural sciences, can seem daunting. But in actuality, technology based in natural science is quite simple. One of the benefits of relying on the natural systems of the earth to be your power is the simplicity of harvesting that power. Solar power banks can be a user friendly, easy way to power any device when you’re away from a source of electricity, or substituted for electricity in general! 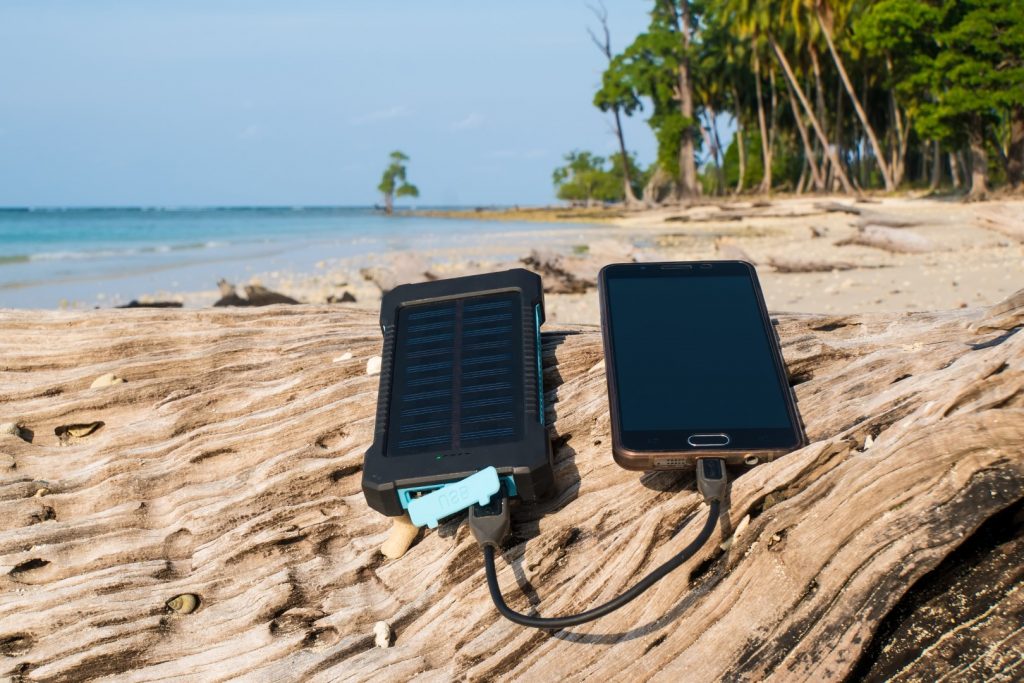 How Does It Work?

Solar power works by using the protons in sunlight and prompting them to crash into electrons. It’s like a hip way of creating energy. Well, that’s the basic version. This occurrence is what creates the energy needed to harness power. Solar power banks work the same way as the giant solar panels you see lining a field on a solar power farm, they’re just more compact and for individual and recreational use. There are more complicated aspects, like photovoltaic cells and electric fields, but that’s really the basics of it.

When it comes to asking how these banks work on an individual model basis, a lot falls on which model you choose. It’s important to do your research, and find a bank that’s the right fit for what you need. Often, you can find lists like the one when you visit Enviroinc.com that give you information on several different banks, comparing and contrasting every aspect of the bank to insure you make an informed decision on which bank is right for you.

How Do You Charge Your Solar Bank?

To charge a solar power bank it’s as easy as leaving it in the sun and letting it soak up the rays. The bank will store the charge and you’ll have it for later! What’s important is simply carving out the time to let the solar bank charge efficiently, but so is the battle with any charging bank of any style or method.

Most solar power banks don’t only take solar power, however. Usually, for emergencies, a solar  bank will also charge from an outlet source. This gives you double back up guarantee that you’ll have power when you need it!

How Do I Charge With It?

Most solar banks will list their input and output options, but they usually include a full USB socket for outputting power.

The bank of your choosing will come with specific instructions for charging, or they may be listed on the website. While the most important aspects are direct sunlight and patience, the individual bank may have narrower instructions.

When it comes to charging through electricity, if that is your desired method of charging and your chosen solar bank has the facilities to do so, powering the bank fully is as easy as plugging it in to a wall input, just a normal socket, and waiting.

As for monitoring the charge on your bank, see your specific make and model instructions on how to charge the device and to know when the device is done charging.

How Long Will It Take To Charge?

It depends on the solar power bank for exact time of charging, but usually a day in the sun is all you need to get the bank fully charged!

Often, the solar panels of the bank will be made to more efficiently soak up the sun. These banks with panels of different shapes, sizes, or angles are all simply attempting to find new ways to more efficiently capture the sun’s rays. When purchasing a specific solar bank, it’s important to look into why the panels are shaped and angled the way they are, especially if a faster charging time is of great importance to you. 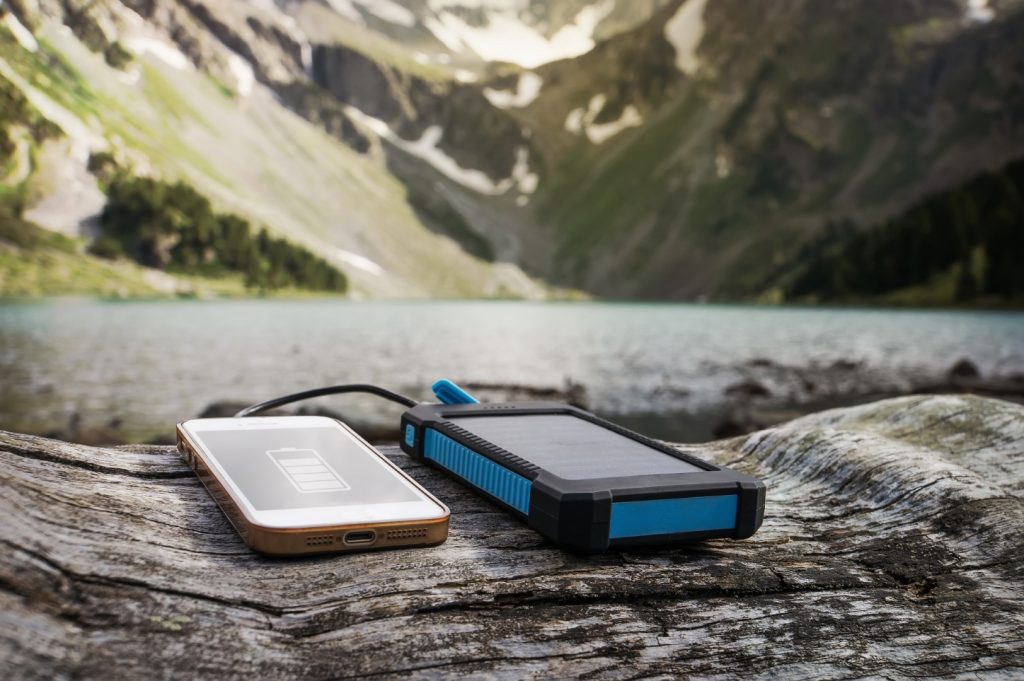 How Long Does The Battery Last?

Again, this will depend on the solar bank you decide to purchase and what you use it for. Higher end banks can hold charge for close to two months which make them great for outdoor solar projects, while lower end banks may lose charge in a few weeks. It’s all about how well they retain charge, as well as how often you use them. And, much like an iPhone, the older the bank the harder time it will have holding charge. Which leads us directly into the next question:

What Is The Lifespan Of My Bank?

Not only does this one depends on which bank you choose, it also depends on how frequently you use the bank. Any good solid bank you buy, and all banks on the list linked above, have around a year and a half of consistent charge on them before they start losing their ability to hold charge. Again, it’s much like an old iPhone, the wear gets to the device’s ability to hold its charge.

Worth The Splurge or Play It Cheap?

Sometimes, with technology of any kind that holds a charge but especially technology where the charge is the most important aspect, it can be worth the price to buy the better, more reliable model. If it’s a little pricier to ensure your solar power bank will last longer, that money upfront may be less than having to replace the bank more frequently.

Consider also that more expensive banks can hold charge for longer to begin with. It’s easy to say that a longer charge isn’t necessary, you will simply charge your bank more frequently. But consider what will happen when the bank begins to age with use. A bank that can hold charge for longer that slowly finds its ability to hold charge weakening has a long way to go on its downfall. For a bank that already holds less charge, this will be a smaller stairway to the bottom and a faster decline.

All this ends in a simple question: more money upfront or more money later? There’s no right answer, only an evaluation of what works best for you in your current situation with your current level of need.

All in all, most solar charging banks are essentially the same. They use solar panels to capture power for you to use on the go to charge any device. The difference in individual models of solar power banks really comes from their capacity to charge and their ability to hold charge. But they are all very user friendly and an easy and environmentally efficient method of portable charging.

What is An Air Fryer and Why Do You Need it?
The Benefits of Using Sprayers with Wheels
Benefits Of A Garden Room For A Home Gym
How Spending Time Outdoors Improves Your Mental And Physical Health
Moving Can Strain Your Mental Health: Here's how to find support as a homeowner or renter in a new area
Mental Health Benefits Of Lawn Care And Other Outdoor Activities